RÚZ has begun to believe that discussing the minimum wage is a waste of time. 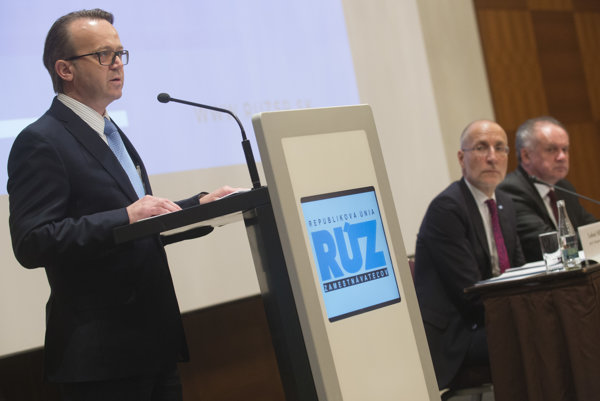 The quality of the business environment in Slovakia continued to decline last year partly due to legislative changes that led to hikes in costs for employers. Representatives of the Republican Union of Employers (RÚZ) said this at the association’s congress session on April 20.

RÚZ criticised in particular the introduction of a tax on dividends, changes in levy caps and an extension of and increase in the special levy for regulated entities. The competitiveness of companies was also affected by low-quality and non-transparent regulatory policy in the energy sector, which has led to the fact that Slovakia has some of the highest electricity prices in the European Union.

“We dealt with all of the issues that have an impact on the business environment and have been discussed with government officials,” said RÚZ president Miroslav Kiraľvarga as cited by the TASR newswire. “We emphasised that we are advocating the unification of employers’ forces, creating a strong employer organisation that could communicate its position within negotiations with the social partners.”

Among the flaws affecting Slovak companies, RÚZ also stated difficulties in enforcing the law, an ineffective judiciary and a high level of corruption.

“Overall, we see that the business environment isn’t improving,” said RÚZ first vice-president Luboš Sirota. “The measures that are being adopted have come too late. We’ve been speaking about the lack of a labour force for two years; [warning] that this situation would appear. Two years have passed and the government is [only] now saying that we’re in this situation.” 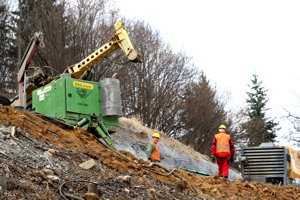 Responding to these proposals, Sirota said that RÚZ has begun to believe that discussing the minimum wage is a waste of time after so many years of bad experience in this area.

“The minimum wage is decided long before anybody asks us to sit behind the negotiating table,” said Sirota, adding that RÚZ is always ready to hold talks on the matter but the proposal must be meaningful. A sudden big hike in the minimum wage could push entrepreneurs into the so-called black economy, he added.