The theft in a Slovak army ammunition store in Trenčín provoked a thorough stocktaking in military stores; however, the army is not willing to specify if anything else is missing. 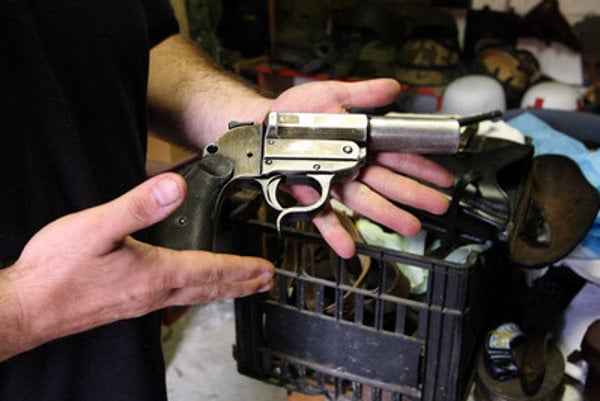 Eighty hand grenades and 11 anti-tank missiles were stolen from Trenčín – Kubrá at the beginning of April, the Sme daily wrote. Police have been investigating the case for three weeks already.

The vanished weapons do not necessarily have to end in the hands of terrorists or criminals but they may get into the hands of extremists who have their people in national armed forces – thus creating a bigger problem than it may seem at first sight.

“Such systems are very much in demand on the black market, both by criminal elements and terrorist or extremist organisations,” analyst Jaroslav Naď, head of the Slovak Security Policy Institute (SSPI) explained for Sme.

Pointing to the type of stolen weapons, and also to their number, he opined that the version with extremists is the most probable, as their interest in arming has been evident for some time already.

Naď and opposition MPs think that the ammunition was stolen by someone who has access to the store and extremists and their sympathisers can be found directly in armed forces (around 10-percent support, according to Naď), or among army retirees and police officers with access to military stores.

MPs of the parliamentary Defence and Security Committee think that it was soldiers or civilians with access to military stores who stole the arms. The goods are apt for trading, as the stolen items are expensive, former defence minister Ľubomír Galko (of now opposition SaS) opined, adding that he was sure “someone from inside” was behind the theft. 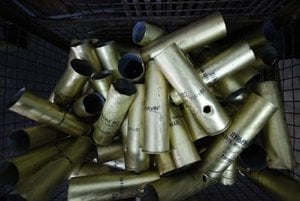 Experts add that apart from extremist groups, individuals could also be interested in the military equipment stolen. Moreover, Slovakia has been recorded as a source of arms for the black market in recent years. Several Slovak arms, especially older guns or machine guns, were used in conflict regions like Saudi Arabia, Syria and Libya.

Police still do not know who is the perpetrator though, and the Defence Ministry led by Peter Gajdoš (SNS nominee) is keeping silent – including about more potential thefts – citing ongoing investigation as the main reason. If found, the thief faces seven to ten years behind bars, Sme wrote.