Analysis: More than 200 % companies vanished since start of crisis

The year 2016 was second worst in numbers of Slovak companies that ceased to exist since the beginning of the financial crisis, an analysis found. 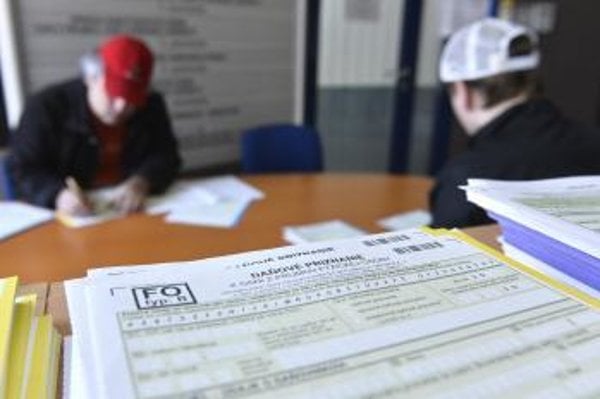 Last year, 8,579 companies ceased to exist in the country, the TASR newswire wrote on April 20, citing the analysis of Bisnode Slovensko data company. The most companies closed down in 2015: 8,662 in total.

Since the beginning of the financial crisis, i.e. in the past seven years, a total of 44,749 companies ceased to exist in Slovakia. Thus, last year’s figures are an increase in 200 percent of shut-down firms against 2009. Bisnode cites among the reasons the crisis – or post-crisis period – when many firms ended or changed their core business. The relatively small but continual growth of shut-down companies started after the crisis; but a bigger trend can be seen since 2014. In that year, tax licenses were introduced, meant to clean the market of “dormant” single-person limited-liability companies and bring more finances to the state budget.

“Ater their introduction, there was jump rise in the number of cancelled businesses,” Bisnode consultant Milan Seliak told TASR. “I do not consider the licenses the only reason why entrepreneurs closed down their firms; but data say that in 2014, they shut down 6,957 companies; and one year later, it was 8,662 companies. 2016 almost copied the previous year,” he summed up.

The tax licenses force everyone, including loss-bringing companies, to pay taxes. However, the government is to scrap them from 2018 on.

The recent Bisnode Slovensko data show that the number of closed businesses amounted to 1,143 in the first quarter of this year. “We do not expect the number of ended business to grow rapidly, but neither to decline markedly; a steep fall is expected for the next year,” Seliak summed up.