No plea bargain in the bulletin-board tender yet

Some defendants in the corruption scandal of the first Fico government claim they are innocent. 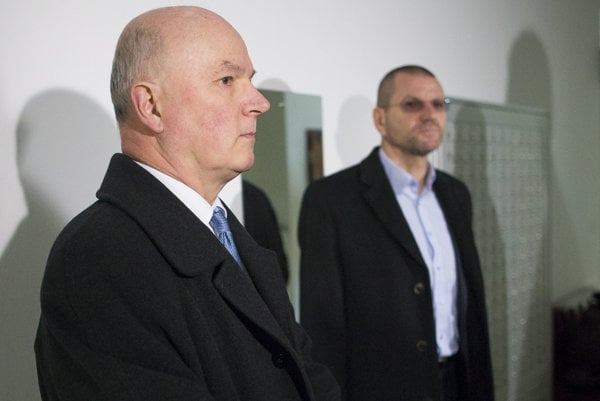 Radoslav B., who currently faces charges in the ill-famed bulletin-board tender, failed to close a plea bargain, though he expressed a will to do so back in March.

Neither the accused nor the prosecutor has specified the reasons, the SITA newswire reported.

As a result, he and another four defendants in a case going back to 2007 heard the charges.

The case involves the announcement of a €120 million competition for supplying the then Construction Ministry with various legal and advertising services, co-financed by EU funds. The call for applicants was placed only on a bulletin board in a corridor at the ministry, then under the remit of the Slovak National Party (SNS).

The tender was won by the only bidder in the tender, a consortium of companies including Zamedia and Avocat, both businesses with links to the then-SNS party leader Ján Slota. The case is described as one of the biggest scandals of the first government of Robert Fico (2006-2010). 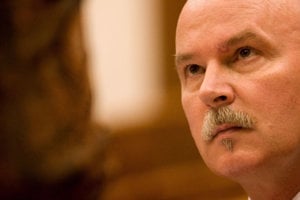 After hearing the charges, two SNS ministers, who led the Construction Ministry at the time, Marián J. and Igor Š., as well as Zdenka K. claimed they are innocent. Radoslav B. and Tomáš L. did not comment at all, SITA reported.

In his testimony, Marián J. denied making any agreement with the other four on exact steps made in the public procurement to secure trainings and raise awareness about operation programmes of the EU. When commenting on the fact that the announcement of the competition was placed in the corridor closed to the public, he said that “these matters avoid the minister”.

Radoslav B., who served as a ministry officer, said that they found no flaws in the one submitted bid. He also rejected the claim there was a certain agreement on the winner or that he had known about some unlawful practices. Former minister Igor Š. refused to testify before the court, SITA reported.