The biggest airport in Austria is lobbying to construct a third runway, using Slovakia as a deterrent example. 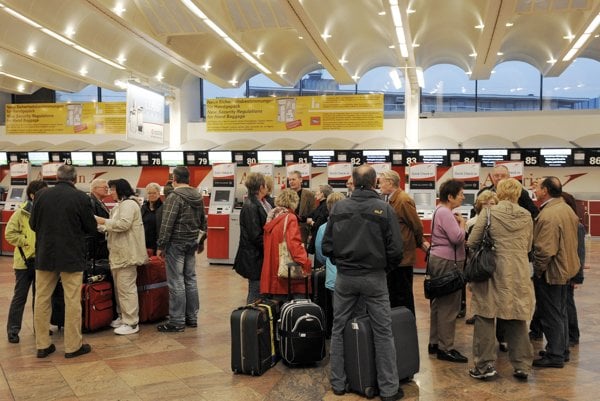 “Either 30,000 new jobs here or in Bratislava”, reads one of the mottos used in the campaign recently launched by Schwechat airport in Austria aimed to construct a new, third runway, the Sme daily reported.

The airport claims that the new jobs can be created not only in the aviation industry, but also in construction and tourism sectors. They should be created until 2030 when the runway is expected to be built. Thanks to it, the number of tourists travelling to Vienna may increase by as many as 1 million, the daily reported.

The Schwechat airport has been planning to build the new runway for already 16 years, but its plans were marred by a local court that stated environmental protection as a reason against the runway. The airport however disagrees with the decision.

It now plans to win the support of the public. To achieve this goal, it established a special website, at which it has published several alarming announcements, including the one concerning Bratislava. 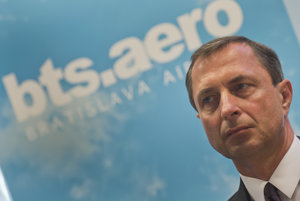 If the runway plans do not go ahead, Bratislava could benefit from the thwarted plans in the future. The reason is that compared with other central European airports, it is the closest to Schwechat, Sme wrote.

Moreover, it offers other advantages, including two runways whose capacity is not being fully used yet. It also has not exhausted its environmental limit, makeing it attractive for airlines, Boris Tomčiak, analyst with the company Finlord, told Sme.

There are also some disadvantages, like the size of the airport and the low number of passengers using it. To increase it, the airport would have to invest more money.

Neither the Slovak Transport Ministry nor the Bratislava airport has commented on the current situation at the Schwechat airport.