Learn about both the history and present of Holíč castle from a video. 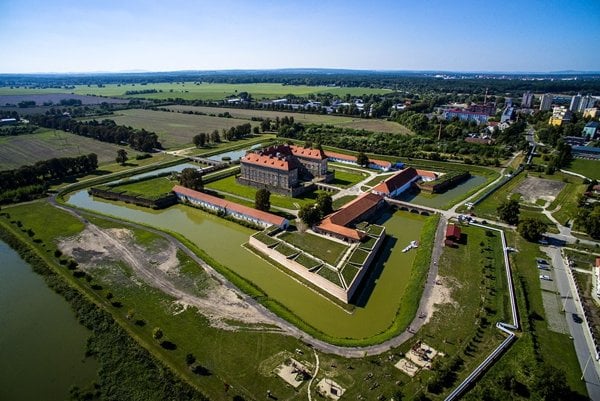 The Holíč Castle is a baroqueclassicistic edifice with a specifically shaped mediaeval fortification. It was built in the centre of the town in the late 12th century and occupies an attractive position on a trade route.

The most famous owner of this estate was Francis Stephen, the Duke of Lorraine and husband of Empress Maria Theresa. Apart from Bratislava, Holíč was the only imperial seat in Slovakia. During Maria Theresa’s reign, the castle was developed into a beautiful summer residence for the royal family. After 1918 it became a property of the state and was used as a school. Though declared a national cultural monument in 1970, it underwent an unsuccessful privatisation after the fall of the communist regime. 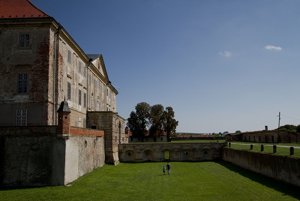 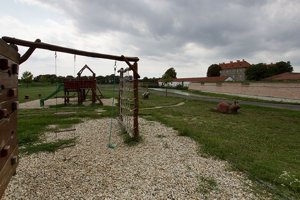 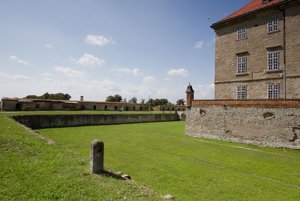 Now the U-shaped castle is back in the hands of the Holíč municipality after much-needed reconstruction. Despite being past its best days, young newlyweds frequently take advantage of the nostalgia with photos on their big day.

Watch a video about Holíč castle, which was prepared as a part of project Cultural Heritage to promote renewal and preservation of cultural and historical heritage in Slovakia, through the EEA and Norwegian Funds.