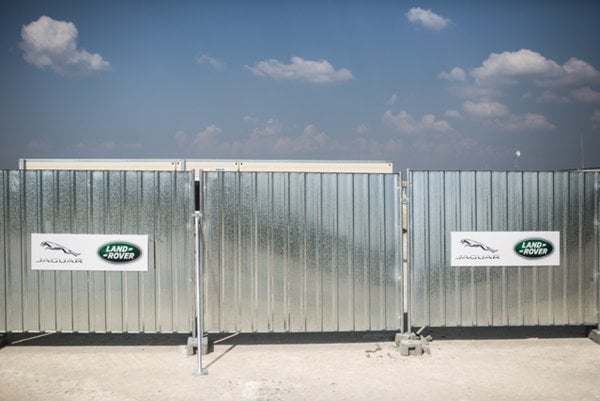 Nitra Invest, the owner of most of the land plots in the Nitra-North industrial park which prepares new premises for its business partners, has already been notified of the intent via an environmental impact assessment (EIA).

A new plant for processing plastics will be built in the cadastral area of Dražovce and Mlynárce (both parts of greater Nitra), the SITA newswire wrote. The plant will produce plastic components for automobiles in three shifts.

According to the submitted draft, the construction costs stand at €17 million, with the new facilities projected to cover over 74,000 square metres of land.

The new complex should contain a powder paint facility, administrative premises and car-parks, with the investor set to produce automobile door parts and their components, plastic components for water distribution systems, front parts of cars, interior plastics, plastics for vehicle boots, underside casings for engines and wheel covers, the TASR newswire wrote. The construction work is scheduled to be completed by the end of this year.

Of the total of 500 jobs to be created, 90 percent will be suitable for men and 10 percent for women, with future employees expected to work in two- or three-shift systems.