The state body explained its inactivity with the argument that the difference between property and income established did not exceed the 1,500-multiple of the minimum wage for 2016, spokesman of the Bratislava Regional Prosecutor’s Office said. 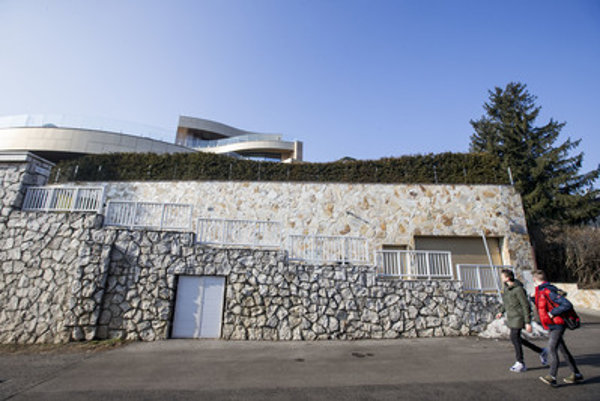 For now, the court will not look into the origin of property belonging to the businessman Ladislav Bašternák, as the Bratislava I District Prosecutor’s Office found, after studying the due documents, that the legal conditions for filing the proposal have not been fulfilled, spokesman of the Prosecutor’s Office, Michal Šúrek, told the SITA newswire.

According to the law on origin of property, the difference between the stated income and the real assets should exceed the 1,500-multiple of minimum wage for the due year, i.e. 2016. The Prosecutor’s Office returned the file to the financial police. 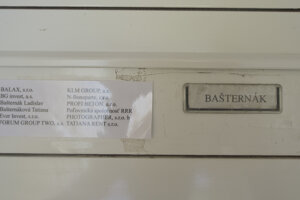 The motion was filed at the end of last year to the Distirct Prosecutor’s Office by the Interior Ministry, the Police Presidium and the National Criminal Agency (NAKA). The Prosecutor’s Office asked Bašternák, suspected of tax skulduggery and also known for contacts with top officials of the ruling Smer party, to bring evidence within 30 days about how he acquired the property specified in the file, and the value of this property. The businessman delivered his explanation with supplements to the Prosecutor’s Office on January 19. The office then asked the financial police to scrutinise his claims, and they received the answer by January 21. Then, after having studied the materials, the office decided in the matter.

Police were dealing with seven cases involving Bašternák, of which some have been decided upon in the meantime, while others are still open, SITA wrote on April 27.