From April 27-30, car enthusiasts can view new models at the Autosalón show. 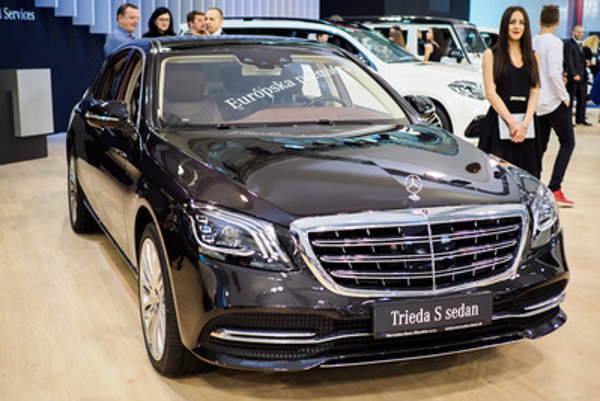 After it was introduced in Shanghai, the new Mercedes-Benz limousine of the S class had its European premiere on April 25 at the traditional Motor Show / Autosalón at Bratislava’s Incheba fairground. Its greatest advantage is not just advanced technology but also the possibility to let the car be self-driven for some time.

In general, the 27th year of the biggest automotive show in Slovakia is one of the best editions in its history, the Hospodárske noviny daily wrote. Slovaks get the chance to see – until April 30 – several models which were first introduced only last month at the legendary Geneva car show. Thursday, April 27, is the first day on which the public gets the chance to admire new cars and new trends at the Bratislava Motor Show, as April 25 was assigned for media and experts, according to the TASR newswire. 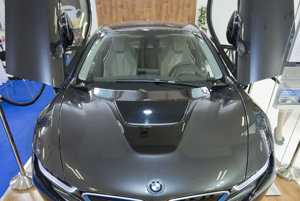 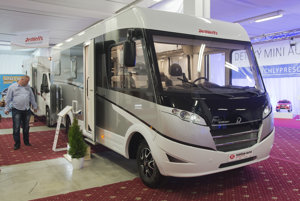 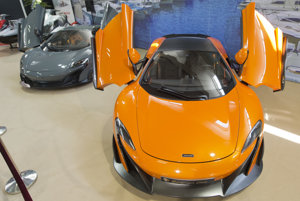