Leasing deals on the rise

The market was driven mostly by vehicles, while the financing of machines, devices and technologies dropped compared with the previous year. 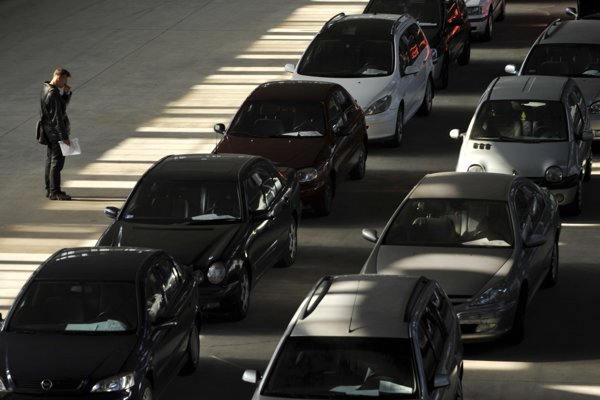 The value of subjects financed via leasing amounted to some €2.399 billion last year, which is an increase of 6 percent year-on-year. This represents nearly 93,000 new agreements, according to the Association of Leasing Companies in Slovakia (ALS).

The market was driven mostly by vehicles, while the financing of machines, devices and technologies dropped compared with the previous year. The dominant commodity remains passenger cars, with 52-percent market share, the TASR newswire reported.

“Though the leasing market grew, its dynamics were different in the case of individual commodities,” said Pavol Bojanovský of ALS, as quoted by TASR.

The increase in financing of company cars was impacted by higher sales as well as available financial products offered by leasing companies. But the sales of leased cars to ordinary people dropped, Bojanovský added.

Also the financing of machines and devices used in agriculture fell significantly compared with the previous year. Bojanovský, however, expects changes in this segment this year. He also predicts positive development in financing of company vehicles. This should be the result of current conjuncture in the European as well as the Slovak economy.

Businesses remain the dominant customers of leasing companies when their share of overall revenues in 2016 increased to 88 percent from 85 percent in 2015. The share of ordinary consumers dropped to 12 percent.

Regarding the financial products, clients were most interested in both financial and operative leasing whose share of new trades of leasing companies constituted altogether 59 percent in 2016, up by 2 percent annually. The remaining two-fifths of new trades were financed via loans, TASR reported.

The strongest commodity in the leasing market from the point of revenues remained the financing of passenger and utility vehicles. The new volume of financing amounted to €1.390 billion, which is 15 percent more y/y.

The increase in revenues was impacted mostly by the interest of companies, entrepreneurs and the self-employed, TASR wrote.