Three students from the Technical University Košice (TUKE) found a job in the firm via personnel leasing. 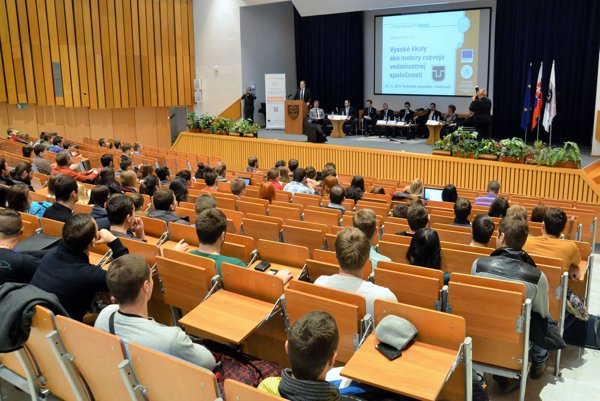 The main objective of the business support centres of international companies is to prepare students for their future job in order to make the transition from school to work smoother. This is also the aim of the Global Business Support (GBS) centre of Embraco in Košice.

Three students from the Technical University Košice (TUKE) found a job there via personnel leasing. They got the part-time job at the centre’s financial department, the TASR newswire reported.

“In this way they prepare for a full-time job in our centre after graduation,” said Adriána Riško Stankiewicz, leader of HR at Embraco’s GBS centre, as quoted by TASR.

Another popular tool for students are tours. Students are given the possibility to visit the GBS centre during the school year and try working with the SAP system, various databases and special programmes.

“Students learn more about work at individual departments at which they can imagine working in the future,” Riško Stankiewicz said, as quoted by TASR.

A total of four groups of 20 students each visit GBS during the school year, with two of them being from TUKE and the remaining two from the University of Economics at Bratislava’s Faculty of Business Economics with a seat in Košice.