While the overall number of deaths fell slightly, the number of attempts increased. 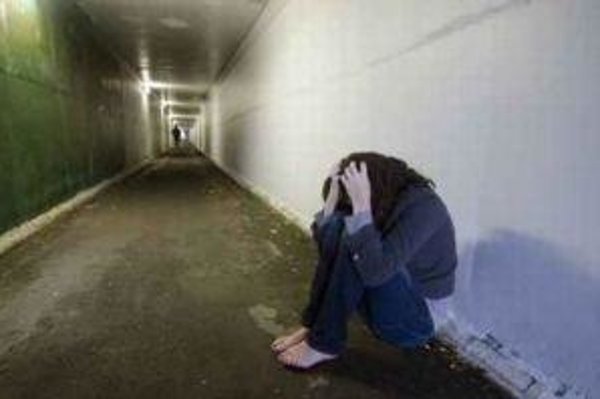 A total of 545 people died in Slovakia last year by committing suicide, with the number of suicide deaths having fallen by 47 compared to last year, the records of the National Health Information Centre (NCZI) suggest.

The number of suicide attempts, however, rose by 92 year-on-year to 951, with the ratio of men and women in this respect roughly even. Men were more ‘successful’ in suicide attempts, the TASR newswire reported.

People aged 50-59 committed the greatest number of suicides. Meanwhile, the highest rate of suicide attempts was observed among people between 30-39 years of age.

Hanging or suffocation was the most frequent method of killing oneself (306 men, 33 women), followed by jumping deaths (38 men, 28 women). As many as 219 women attempted to overdose on medication. Firearms accounted for the deaths of 35 men and a single woman.

Banská Bystrica and Bratislava regions saw the largest number of suicides with 90 and 76, respectively, according to the statistics.