Nine greenhorns get their chance at the Ice Hockey World Championship

The national coach published his final list at the last minute. No NHL players will be taking part. 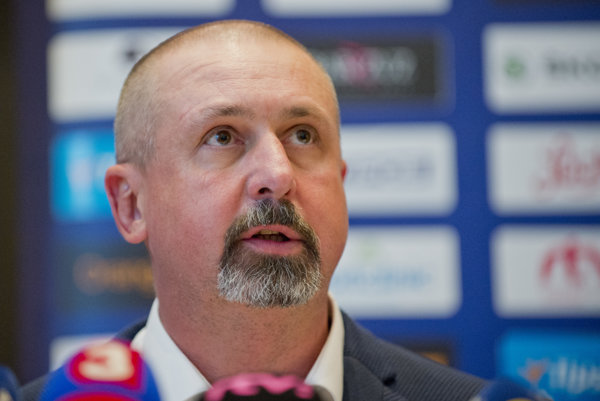 A few hours before their departure to the Ice Hockey World Championship, Slovak ice hockey players did not know whether they would be boarding the plane to Germany for the preliminary round, or not.

In the past, the coaches have published the final list of players for the world championships after the last preparation match but the press conference scheduled for April 30, when Slovakia played Norway, was postponed to May 2, the Sme daily reported.

The Coach of the national team, Zdeno Cíger, explained the postponement by saying he needed more time to think about the selection. 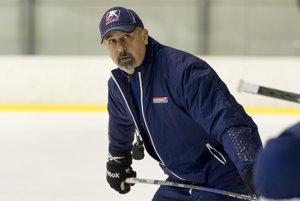 The May 2 training session was attended by 28 players, from whom he picked the final 25. Altogether, there will be three goal keepers, eight defensemen and 14 forwards, Sme reported.

“After two matches in Norway we did not want to act rashly,” Cíger said, as quoted by Sme.

There are no NHL players in the selection. This allowed the coach to include a record number of greenhorns for the 2017 championships that will take place in Germany and France between May 5 and 21.

The captain of the team will be Vladimír Dravecký, the only player to have competed at the world championship in Germany, in 2010, Sme wrote.

Slovakia will play its first match on May 6, against Italy.