Sieť has left the building

Alena Bašistová the sole remaining MP of the Sieť party, which emerged shortly before the last election, has left the party. 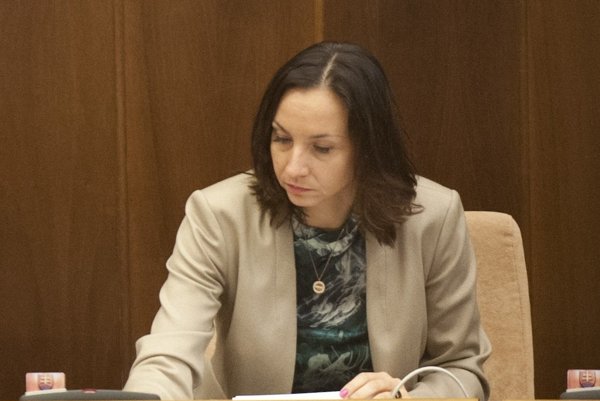 “It was my first political party,” pluska.sk website quoted Alena Bašistová on May 3. “I went through something that very few politicians do within such a short span – a rapid step-up and almost immediately a steep decline of their party. When I got to parliament, I believed that I would change many things, as being in a functioning parliamentary caucus, we'd bring many necessary legislative amendments. This hasn't happened, however,” she said, adding that later she ceased to feel any support from the party.

Nobody from the party membership base helped her with any amending proposal she presented, Bašistová further complained, according to the TASR newswire. Her political ambitions are different and she no longer identifies herself with Sieť's orientation, she explained.