Slovaks kick off the world championship against Italy

If Slovakia wants to advance to the quarter-finals, it needs to win the first matches, says one of its most experienced ice hockey representatives at this year’s championship. 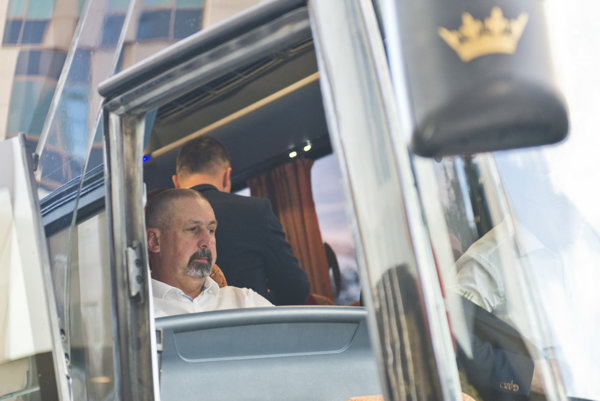 The 2017 IIHF World Championship in Germany and France, which takes place between May 5 and 21, will start for the Slovak team with the match against Italy.The two teams will compete for the first points on May 6, starting at 16:15.

The Slovaks are playing in group A of the preliminary round, with the matches being held in Cologne, Germany. They will face the teams from Italy, Latvia, Denmark, Germany, Russia, the USA and Sweden.

“We need to focus particularly on the first match,” said Zdeno Cíger, coach of the national team, as quoted by the Sme daily.

The victories are important for the mental condition of the players and also their comfort, he added.

“The beginning will be important as we will play against the teams we have to defeat if we want to advance from the preliminary round,” said defenseman Michal Sersen, the most experienced player in the national team, as quoted by the SITA newswire. This is his sixth senior world championship.

Sersen first played in the national team at the world championships in 2011 in Slovakia.

No NHL players will reinforce the Slovak national ice hockey team at this year’s world championship, for various reasons. The representation is thus composed of players from the national leagues in the Czech Republic (14 players), Slovakia (three players), Sweden (two players), Finland (one player) and the Russian KHL (five players), Sme reported. 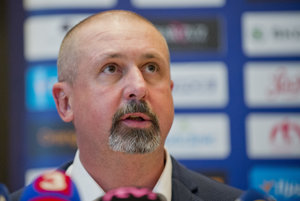 There are also nine players for which this will be their premiere at such a top event.

The captain of the team will be Vladimír Dravecký, the only player to have competed at the world championship in Germany, in 2010, the Sme daily wrote.

The biggest success for Slovak ice hockey was the championship in Gothenburg, Sweden in 2002. Slovakia won the gold medal game, defeating Russia 4–3. In 2015, the Slovak team did not even make it to the quarter finals at the World Cup in the Czech Republic. Their last big success was in 2012, when they won the silver medal in Helsinki, Finland.

Last year’s world championship in Russia ended in the preliminary round for Slovakia. 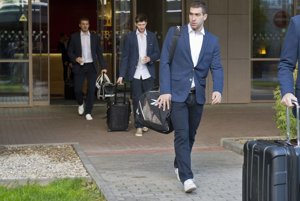 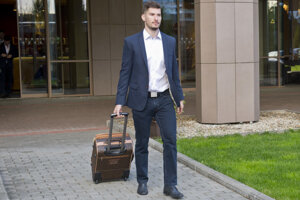 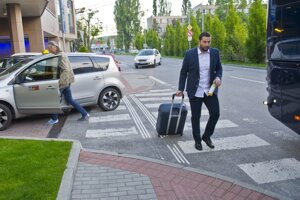 The Slovak team currently occupies seventh position in the ranking of the International Ice Hockey Federation, which is five points more than Switzerland (eighth position), but 210 less than Sweden (sixth) and the Czech Republic (fifth), SITA reported.

The points gathered in Germany will be important mostly for the nomination for the 2022 Winter Olympic Games in Beijing, as the first eight teams will get the nomination directly.