Andrej Kiripolský was shortlisted among the best ten contestants of the 2017 Sony World Photography Awards in February. 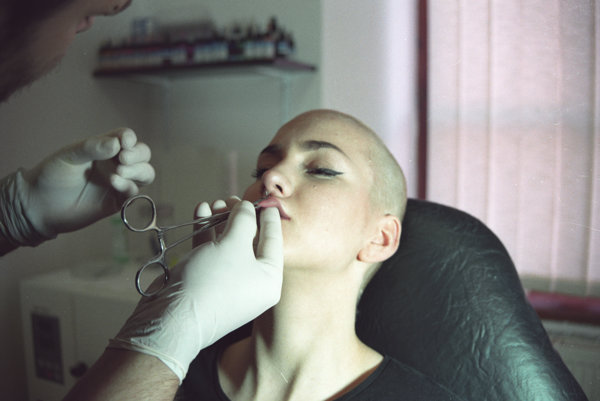 In the Overall Youth category, his entry, ‚Painless Beauty‘ was one of the ten best, although his name did not resound when the winners were announced on April 20. Kiripolský, a 16-year old student, originally from Bystričany, is now attending a school in Trenčín, informed the organisers.

Two other Slovak photographers – František Dulík (from Spišská Nová Ves) in the Wildlife category and Dušan Chorvát (from Bratislava), in the Enhanced category also placed in the top 50 of their Open categories.

This year, over 227,000 images from 183 countries were submitted to the Sony World Photography Awards. In total 49 nationalities are represented on the Professional Open, Youth and Student Focus shortlist, with a further 11 nationalities commended.

Andrej Kiripolský is the sole Slovakian photographer to be recognised across the awards’ shortlists (top ten) for the Professional, Open, Youth and Student Focus competitions. The Youth competition asked young photographers, aged between 12-19, to submit a single image answering the brief of “Beauty”. Commenting on his work, Andrej told organisers: „The image shows how hard people are on themselves when it comes to beauty“.

The works of all shortlisted photographers are shown in London until May 7.