They were concerned about the unity of the EU and fighting extremism. 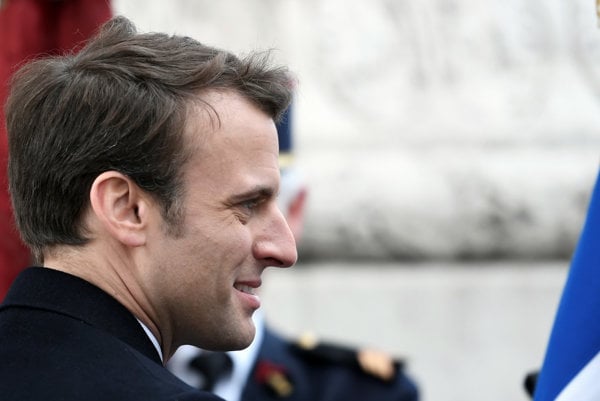 Victor of the French presidential elections Emmanuel Macron was a clear winner also among the voters who cast their ballot on May 7 in Bratislava.

He received altogether 264 valid votes, while his rival Marine Le Pen got only 50 votes. The second round was attended by 337 of 569 registered voters who currently live in Slovakia, the TASR newswire reported.

After voting finished, 15 envelopes were empty, while eight votes were invalid. The total number of valid votes was 314. 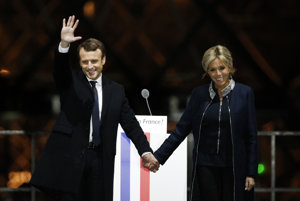 Macron won also in the first round held on April 23. He was supported by 141 voters, while second Francois Fillon received 96 votes and third Le Pen 27 votes. The first round was attended by 365 of 581 eligible French voters living in Slovakia, TASR wrote.

The French Embassy in Slovakia stressed that the results are still only preliminary as the official ones will be announced by the French Constitutional Council.

The voters addressed by TASR stressed mostly the importance of the vote for France and the European Union, as well as the need to build a barrier to extremism.