Government will definitely have bigger impact on energy regulator

The government will appoint the ÚRSO head, while ministries will be able to comment on the proposal of regulation policy. 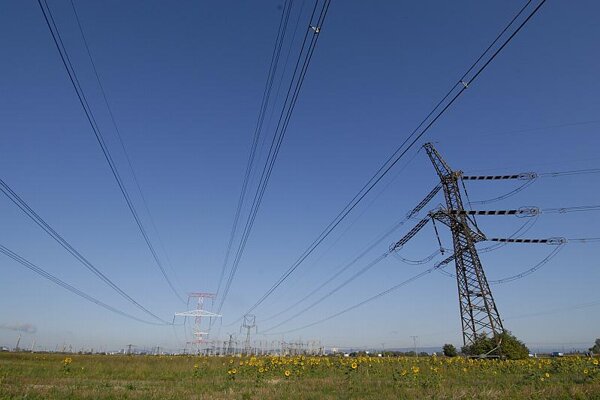 Under the new rules, adopted by the parliament on May 10, the post of ÚRSO head will be separated from the chair of the Regulatory Council. Moreover, the new ÚRSO head will be appointed by the government, not the president, as it is now, the TASR newswire reported.

The opposition particularly criticised the latter change, but Economy Minister Peter Žiga (Smer) explained that while the amendment to the law on regulating network industries takes one power away from the president, it gives him another: to appoint the members of the Regulatory Council and its chair.

This will in fact strengthen the president’s position, Žiga added, as reported by TASR.

Moreover, the amendment also changes the duties of the Regulatory Council, which fulfils the supervisory function and acts as an appellate authority in pricing proceedings, in the process of approving regulation policy, as well as the powers of state on pricing proceedings.

It also proposes to increase the number of ÚRSO deputy heads from one to two. They will both be appointed and dismissed by the ÚRSO head.

In addition, the amendment enables the Economy and Environment Ministries to comment on the regulation policy and orders the ÚRSO to publish the comments in case any of the ministries disagree with the proposal. The authors of the amendment claim that the measure will not impact the independence of the Regulatory Council when accepting the policy, but only support the request to take the comments of the ministries into consideration, TASR reported.

Moreover, ÚRSO will have to assess the impact of the energy prices proposal on people, TASR wrote.