Slovaks may play for rescue

The hockey team will have to win some points in the following matches to stay among the elite, but it is not very probable. 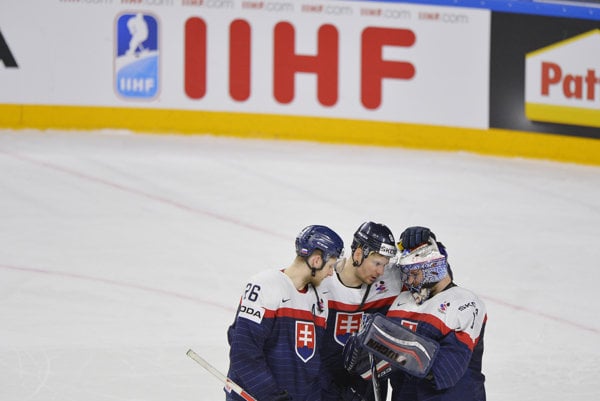 The national ice hockey team has already played three matches at the IIHF World Championships 2017, held in Germany and France, against countries that, according to statistics, belong to the weakest teams in the preliminary rounds.

The Slovak team has gathered only three points so far: two in the match against Italy, in which they won 3:2 in overtime, and one against Denmark, which defeated it 3:4 on shootouts. The team lost the game against Latvia, which ended 1:3.

The outlook for the Slovak team in the preliminary round is thus rather pessimistic, the Sme daily reported.

Though Slovaks can fight for 12 points in its future matches, it is not very probable they will win enough to advance to the quarter-finals as they will face the strongest teams in the A group. First, they will face Germany, then Russia, the USA, and Sweden. If they want to succeed, it will be necessary to improve their game significantly. 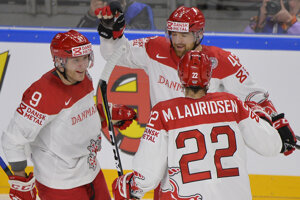 Even if Slovakia continues in its success witnessed in the final 20 minutes of the match against Denmark (when the team managed to turn the score 0:3 and return to the game by shooting three goals), it would have to place better than Germany (which still has not fought the weaker rivals) and Latvia (which has not lost any points so far), and win at least two matches.

Moreover, it is probable that the team will even have to fight for its place among the elite players in the A group at world championship tournaments. Denmark cannot be excluded from the group as it will organise world championships next year.

The team fighting for a place in the elite group may be Slovakia, particularly if it does not win any point in the game against the favourites. It is also important how another match in the group, between Italy and Denmark, will end.

To be safe, it is necessary that Italy defeats Denmark and gains all three points, Sme reported.