Hacker asks for money via e-mail. 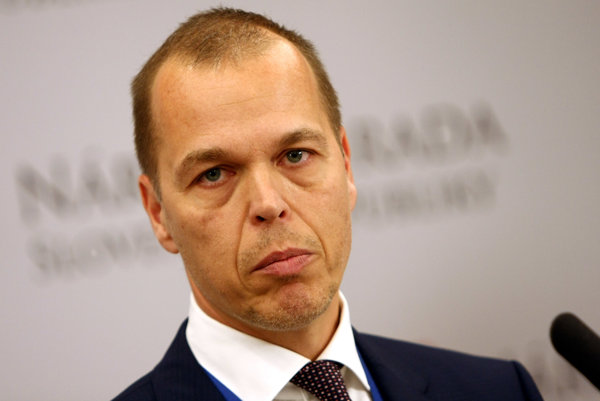 The e-mail of Daniel Guspan, the head of parliament’s office, has been used by an unknown person to communicate with all Guspan's partners, the other parliament offices of the EU countries and with managers responsible for international cooperation within the parliaments of the EU.

“The person is asking them for money in Guspan's name,” wrote the parliament office in a statement, as quoted by the SITA newswire.

The office sees the situation as an attack on the safe running of parliament and an effort to discredit Guspan on the international scene.

“We ask those involved in the crime not to harm the good name of parliament office employees internationally,” added parliament in the statement, as quoted by SITA. The police are dealing with the case.

Daniel Guspan received public attention when he issued a controversial rule making it possible for the parliament office to open letters sent to individual MPs that lacked the sender's address or were sent by a private individual. It also allowed letters containing vulgar speech to be archived and later shredded, instead of forwarding them to the addressee.

The opposition parties Ordinary People and Independent Personalities (OľaNO) and Freedom and Solidarity (SaS) have said that they are going to bring a lawsuit for violating the right to privacy of correspondence.