After an extreme thunderstorm and hailstorm hit a huge part of eastern Slovakia in May 2015, a new one hit the city of Prešov recently. 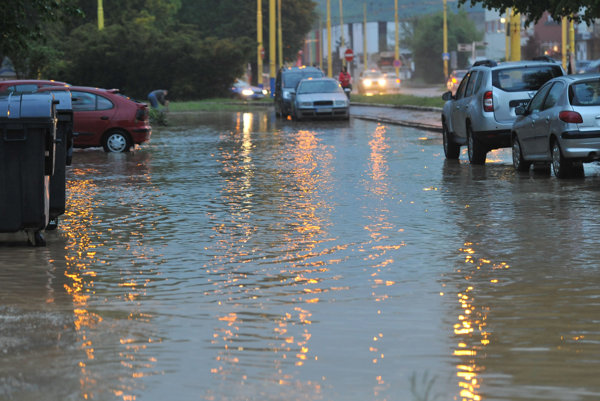 Two years ago, on May 6, 2015, a storm caused enormous damage not just in Prešov but also in the Poprad valley, Levoča, Košice, part of the Upper Zemplín region and area close to Trebišov, the Korzár Prešov regional newspaper wrote on May 15.

This time, the supercell appeared on May 12 and damaged mostly the metropolis area of the Šariš region – i.e. Prešov city – and its close vicinity.

This time, it arrived from the Levoča Hills under whose foot it had formed, according to the Slovak Hydro-meteorological Institute (SHMÚ); and from there, it continued to the east and south-east. 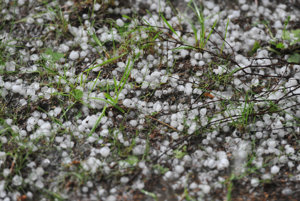 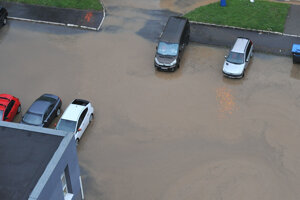 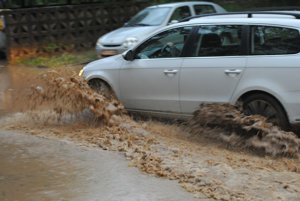 "Close to Sabinov, it already showed several features typical for a supercell,” meteorologist Miroslav Šinger of SHMÚ told Korzár. “It typically brings intense precipitation, large hail, and strong gusty wind. Supercells are marked by considerable deviations in motion compared to other storms,” the expert said, adding that supercells are not frequent in Slovakia, and this one was deviating southwards, later hitting Prešov – where it brought strong rainfall (13 mm in 10 minutes, or 35.5 mm in 2 hours) and huge hail (with a diameter of cca up to 3 cm).

Some areas were flooded, while the road to Surdok was completely washed away. Hail – connected with supercells – mostly damaged vegetation.

A supercell differs from other storms also by its deep, persistently rotating updraft; thus, it has a mesocyclone, although the rotation may not be visible when looking at the cloud itself.

The persistently rotating updraft enables its longevity, which can be several hours, without being a part of a bigger complex of storms.

The establishing and appearance of such a storm cannot be predicted, Miroslav Šinger pointed out for Korzár, adding that thus, it is very difficult to predict where exactly it will strike. This was true also for the previous supercell which hit the east of Slovakia two years ago.