Slovak charged in the international raid against child pornography

He was detained within the international operation Pacifier. 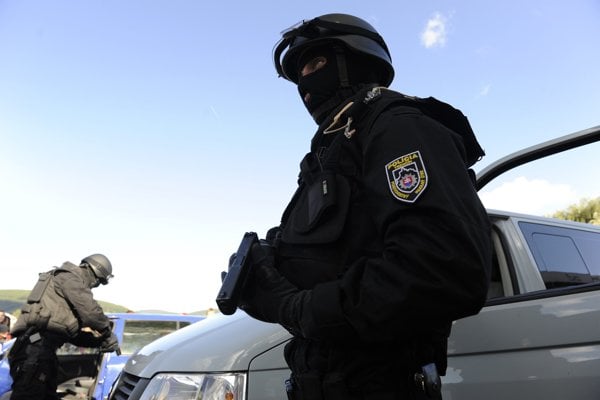 Several Slovaks were among at least 870 people detained by the police in the historically biggest raid against child pornography, with one of them already being accused. He is threatened with up to eight years in prison if found guilty, the Pravda daily reported.

The police operation titled Pacifier, carried out by Europol and FBI for nearly two years, focused on the internet website Playpen that ran on the so-called darknet. Nearly 300 child victims were identified.

The police detained more than 368 people only in Europe. Europol then moved the information necessary for their identification to the national police departments in the Czech Republic, the UK, France, Ireland, Croatia and Slovakia, Pravda wrote.

Spokesperson for the Slovak Police Corps Presidium Denisa Baloghová confirmed to the daily that based on Europol information, they have identified several users of the encrypted website with child pornography in Slovakia. Moreover, they carried out one house search.

“The charges were laid against one person in the case,” Baloghová told Pravda, adding that the investigator also launched a criminal prosecution for the crime of spreading child pornography.

She refused to provide more details due to the ongoing investigation.