General Prosecutor finds no evidence that Weiss did anything wrong

The ruling confirmed the verdict of the District Prosecutor’s Office, Bratislava I which found that the football player did not drive the car. 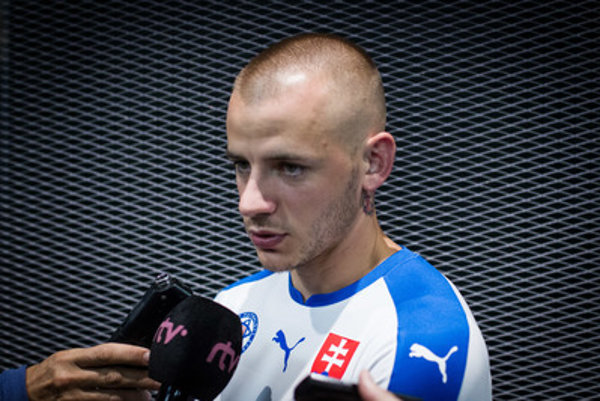 Slovak national football team player, Vladimír Weiss Junior, will not receive punishment for the incident from last October, when a police patrol stopped his luxury Mercedes in which ten people were driving. After he refused to undergo a breathalyser or blood test, he was perceived to be driving under the influence and charged, the Sme daily wrote.

However, the District Prosecutor’s Office halted the prosecution arguing that it has not been proved that it was Weis who was driving the car at the moment they were stopped.

After this verdict, the GPO reviewed the complete file and found that the district prosecutor was correct. The testimony of a witness who was not a member of the police patrol confirms Weiss’ claim that he was not driving. The witness named Dávid B. who is also a witness in the case, as the driver.

Who was really driving?

However, the police did not check Dávid B. after stopping the car, despite the fact that Vladimír Weiss claimed from the very beginning that he was not the driver, GPO spokesperson Andrea Predajňová said, as quoted by Sme.

The General Prosecutor’s Office sees the biggest problem as being the fact that the police did not check all the circumstances on site and did not secure the necessary evidence, such as fingerprints, biological and scent trails and after Weiss denied being at the wheel, the police did not care to check who was in fact the driver. 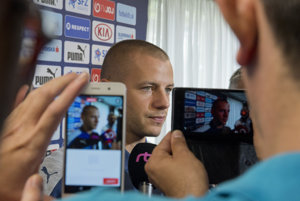 The known facts of the case are as follows; a luxury car with Vladimír Weiss Jr. allegedly at the wheel and as many as nine other people inside was stopped by a police patrol in the centre of Bratislava in the small hours of October 2, 2016. The footballer refused to take a breath test, whereby he was considered by the law to be driving with 1 part per thousand of alcohol in his blood. He was taken to a police cell, eventually spending more than 30 hours there.

His lawyer Juraj Kuran complained at that time that the police accusation was based on the testimony of merely one witness – a police officer, while three passengers from the car testified that the midfield attacker, who plays for Al-Gharafa (Qatar), was not actually at the wheel.

The police video seemed to show Weiss at the steering wheel but an amateur video, later posted online, showed that the footballer was sitting on the lap of another man, steering the wheel but not operating the pedals. Slovak law consider a driver as someone who is in control of all the operations of a car. Weiss used this loophole in the law to escape any charges. Moreover, it was not possible to determine who was doing what in the crowded vehicle. As the police only checked the alcohol level for Weiss, it is not possible to now convict anyone of a crime.