The only classically trained solo percussionist plays with Slovak Philharmonics

The woman who decided percussions were her true calling, studied them despite physical difficulties, discovered new horizons for herself and others and has become the first percussionist to play solos with classical orchestras (but not just them) comes to Bratislava. 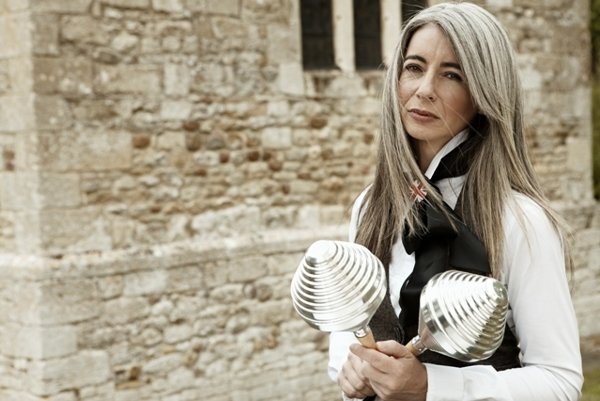 Dame Evelyn Glennie will give solos at the May 18 and May 19 concerts of the Slovak Philharmonics performing the works of Ralph Vaughan Williams, John Corigliano and Beethoven.

She spoke briefly to The Slovak Spectator (TSS) on her professional choices, her hearing disability which helped discover other abilities that would otherwise have remained undetected, and some other issues.

The Slovak Spectator (TSS): How and when did your fascination with percussions start?

Dame Evelyn Glennie (EG): I was first playing piano, since the age of eight; but was introduced to percussion at secondary school, aged 12. Most schools then had an orchestra and I was impressed and thought that I wanted to be a part of it. But of course, many students wanted to play percussion, and so I went though a sort of audition to be chosen. The school had very good visiting teacher; and one of them came every Monday. I loved the percussion lessons.

TSS: Do you have a favourite instrument among percussion?

EG: No. I made the conscious decision to be a multi-percussion player. That means that instruments are given the same amount of attention and whatever is in front of me is my favourite one. In this Corigliano piece, we have woodblocks, marimba, xylophone, tympany, drums, vibraphone, tubular bells, etc. – everything I play is my favourite instrument – it must be, otherwise I wouldn’t enjoy it.

TSS: How was it when you started having hearing problems and were still playing and learning?

EG: I already started having problems as a child. And because I was wearing hearing aids at school, all the sounds – and percussions have all different sounds, intensities and qualities of them, as well as vibrations – were boosted. So you ended up with a barrage of sounds, not able to distinguish the sounds and their layers. It impacted not only the touch which is important for a musician; it affected your balance, your dynamics, your appreciation of what you knew inside you loved. Thus, eventually my teacher asked me to take my hearing aids out and actually, I heard less through the ears but paid much more attention to what was coming through the volumes and vibrations of the sounds to the body – I had not realised before. It made me “listen” much more deeply and it gave me the patience to listen to a sound after it had been struck: you strike the sound but then you keep listening, rather than going immediately to the next sound. That was very important for me, as I got back my appreciation of being a musician, or of sound more than that of music, actually.

I don’t have a big listening repertoire – I don’t have the same emotional appeal when I am listening to music and when I am producing music myself because this is a holistic experience; that’s when I get emotional enjoyment. 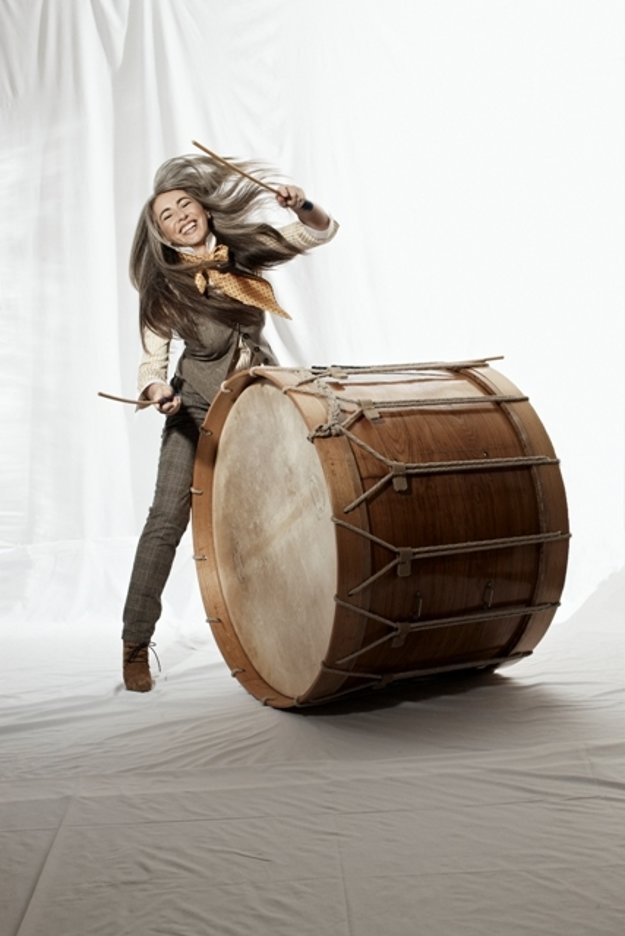 TSS: How is the cooperation with Slovak Philharmonics going?

EG: The most important aspect in being a percussionist is the equipment; and they supplied all the equipment form different places and those who have organised it are integral to the success and the journey of the visit. They are the first people I connect with, and I cannot appreciate how important they are. They have been very helpful indeed, fantastic in fact.

TSS: Is there any genre or style you can call your favourite?

EG: I have to be open, as the solo repertoire is still recent and it is too early to categorise this music – it is music by living composers. I see myself as simply a musician, and the types of collaborations are completely varied. When you see yourself as a musician, you can collaborate with all different types of situations: with Bjork, Elton John, Sting, with orchestras, with session musicians, with film composers – with all different people because you are curious; and percussion will really lend itself to it. But most of all – you see yourself as a musician, and it is as simple as that. It helps you see the project as that project, as the thing you are zooming in on. It is easy to say “I like this” and “I don’t like that”; but it creates barriers. The way I see it, I give myself more chances. And I think variety is important for what I do. The percussion has to be the spine of the music I cooperate on.

The conductor on these two evenings will be James Judd who – starting next season – will be the chief conductor of the Slovak Philharmonic. They have already cooperated before with Dame Evelyn Glennie – and she says she is looking forward to connecting after a long break. 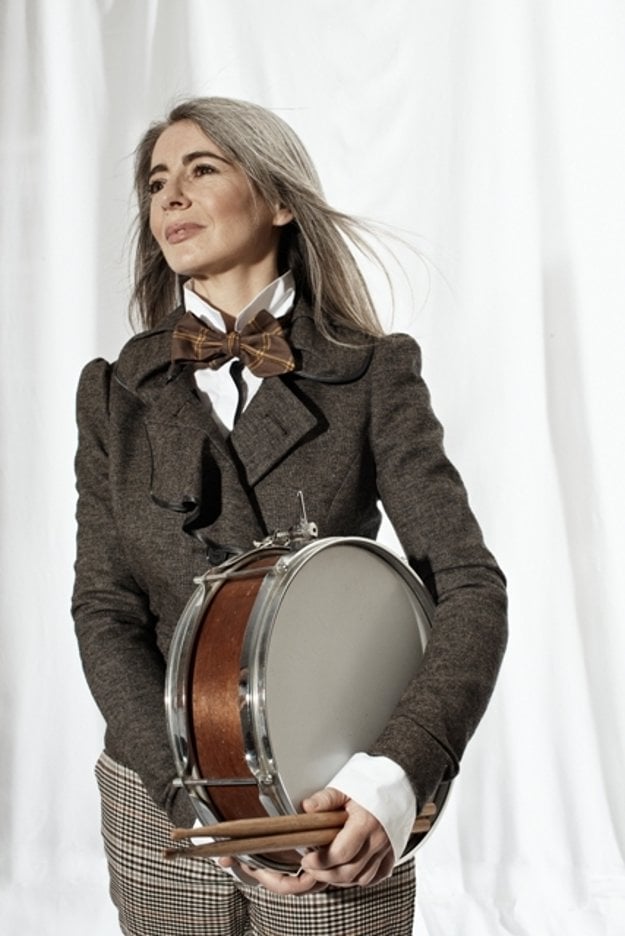