Slovakia wants to ban pesticides only in part

The Agricultural Ministry will not support the absolute ban of pesticides, thinks Greenpeace. 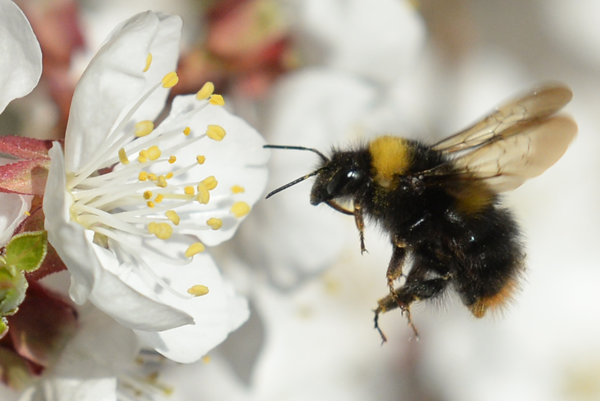 Despite 50,000 people signing a petition against the use of any kind of pesticides, neonicotinoids harming bees in particular, the Slovak Agricultural Minister, Gabriela Matečná (SNS) will not support an absolute ban, Greenpeace stated on May 18.

The European Commission proposed a ban of three types of neonicotinoids but Matečná wants to ban only the foliar (on the leaves) application of the pesticides.

This is a clear evidence that the Ministry is not taking the opinion of 50,000 people seriously, according to Greenpeace.

“It is a good step forward but not enough,” said Katarína Juríková, the coordinator of campaign Jedlo pre život (Food for life) from Greenpeace Slovakia, as quoted by the SITA newswire.

The science proves and institutions show that the soaking of seeds in pesticides is risky and could cause mass poisoning for bees, Juríková continues. An argument that with the cancellation of soaking, other substances will have to used, proves the faulty mind-set of the Ministry.

“One dangerous substance cannot be replaced with another. It’s time for Slovakia to intensively support ecological farming,” she said, as quoted by SITA.

Ecological farming offers many alternatives to pesticides and work on big farms as well as small ones. 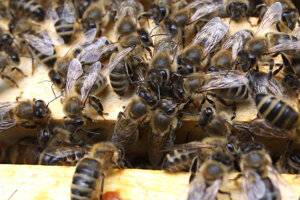 “The Ministry has to take steps that don’t kill bees, don’t pollute water or soil and produce healthy food,” summed up Juríková for SITA.

Neonicotinoids are the best-selling substances against animal pests. The European Union cut down on the use of three of these substances in 2013. Restriction will end this year.