In the map are 46 different objects, illustration, short texts and also coordinates. 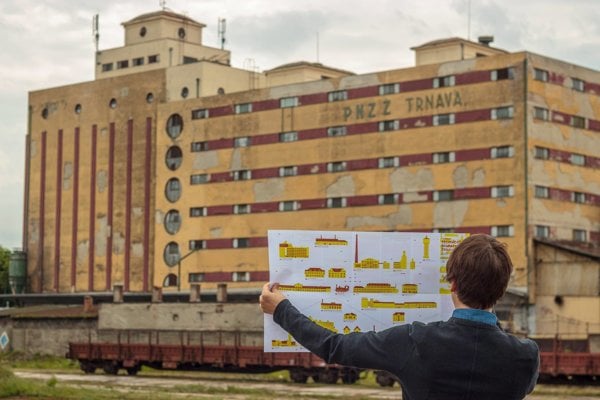 A map of industrial sights of Trnava was released by enthusiasts from the Čierne Diery (Black Holes) citizen’s association. Included are 46 different objects connected with the history of the city. The map also provides detailed illustrations, short texts and coordinates.

In the technical sights of Trnava are the sugar factory, Figaro chocolate factory and well-known water tank of architect Emil Belluš. On the other hand, the map also includes lesser known technical sights such as as the NUPOD automatic mill, Beluš’s work and Coburg’s plant. Also, almost no one knows that in what is now a pizzeria used to be a famous workshop for bell casting of the Fischer brothers.

The author of the map is Ondrej Gavalda. 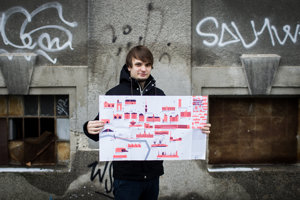