An asteroid bears the name Vladobahýl. 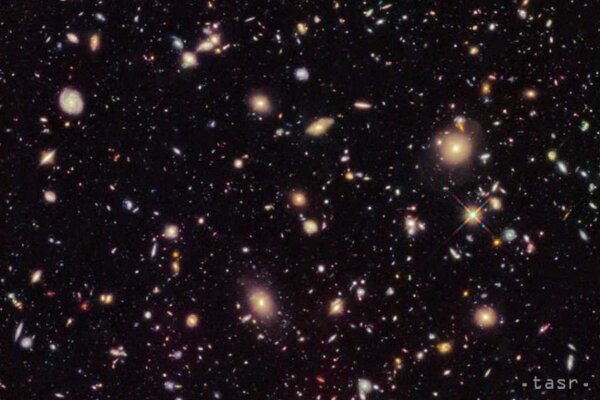 The asteroid numbered 471109 was named after Vladimír Bahýl from the Technical University in Zvolen. He is a constructor of computed tomography for dendrology, i.e. putting together images to create a cross-section image of trees. Since April 13th the asteroid’s name is Vladobahýl.

Asteroid (471109) Vladobahýl is around 1,100 metres in diameter and orbits the Sun from a distance of 320 million kilometres, while one orbit lasts four years.

It was identified by amateur astronomer Štefan Kürti from Nové Zámky on February 12th 2010 on pictures from iTelescope Observatory in New Mexico. He defined the presumable trajectory from the observation and continued to watch the unknown body for the next two nights during the next week. The data he gathered can be used to observe it also in the future. Based on this data, Minor Planet Center (MPC) in Cambridge in Massachusetts called the body 2010 CO12.

The MPC added data from observations from the years 1994 and 2002 which had not been identified until that time. Thanks to that, astronomers could specify the trajectory of the asteroid. 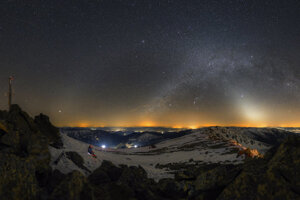 The asteroid was in an advantageous position relative to Earth in 2014 when it was captured by several observatories around the world. In 2015, it was captured only on one night but one year later observatory Pan-STARRS captured it for three nights. Based on this, MPC gave the 471109 mark to the asteroid. It was Štefan Kürti who proposed to name it after Bahýl.