Technical failure seems to be behind police helicopter crash

Black boxes will be sent to the US for examination in a thorough investigation. 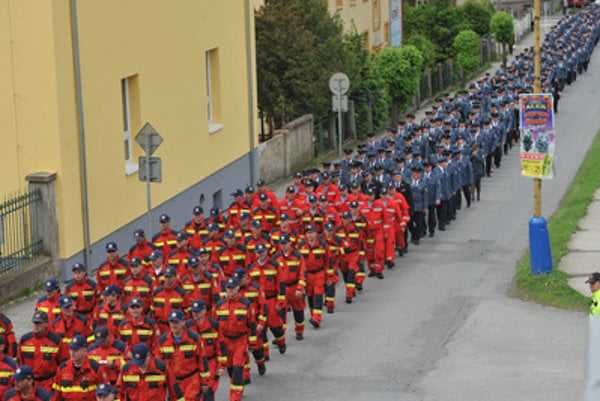 The furneral march of the two deceased firemen-rescuers who died in the helicopter crash (Radoslav Lacko and Peter Toďor). from the fire station to the Concathedral of St Nicolas in Prešov, May 16. (Source: SITA)
Font size:A-|A+

The first results of the investigation hint that the crash of the police helicopter in Prešov was probably not caused by a pilot’s mistake but rather by a technical failure.

“The ministry intends to continue investigating the causes of the accident thoroughly and thus, the black boxes and parts of the machine will be sent to the United States,” spokesperson for the Interior Ministry Petar Lazarov informed the SITA newswire.

The helicopter involved, of the Bell 429 type, was produced in the USA.

Citing a source from Prague where the black boxes were examined, the pluska.sk website wrote that both engines of the helicopter broke down simultaneously, the Sme daily wrote.

The accident in early May claimed two lives and two serious injuries after the helicopter crashed from a height of 100 metres during an exercise at a military airport in Prešov.

The Interior Ministry intends to continue scrutinising the reasons for the accident, according to Sme. 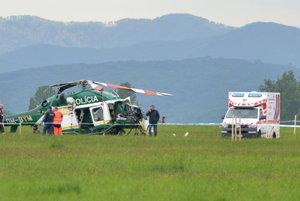