The gloomy fates of World War II female soldiers, as captured by Svetlana Alexievich and staged by the Chamber Theatre Martin won the most prizes in the main competition. 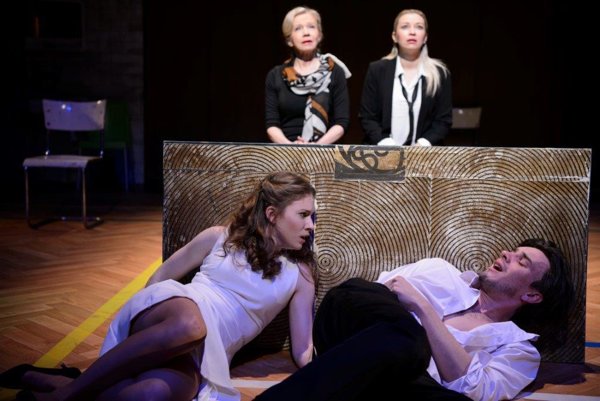 The book by Alexievich which condenses the life stories and fates of women who fought, for one reason or another, in WWII has been translated by Ivana Horváthová and director Marián Pecko into a three-hour drama, War's Unwomanly Face, featuring seven actresses and two actors of the Martin-based theatre. The festival's opening piece won not just the Award of the Bratislava Audience but also the Grand Prix of the 13th year of the festival – which took place between May 9 and 13 in various theatres, clubs and sites in Bratislava – but actress Jana Oľhová received the Special Jury Award for two roles – the one in this piece and also for her portrayal of a character in The Fear production of the Slovak National Theatre.

Participants of the Seminar of Young Critics – college students – gave the Students' Jury Award to the Beauty and Filth (The Irreplaceability of the Unnameable) performance of Andrej Kalinka and the Honey and Dust group. Jakub Rybárik also got a Special Jury Award for his character, Dobroslav, in the Dobro piece of the Andrej Bagar Theatre in Nitra. 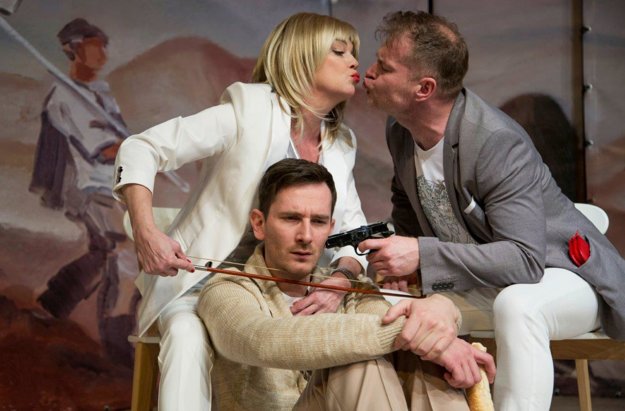 During the concluding ceremony of Nová dráma/New Drama 2017 on May 13, the prizes for the competition for original Slovak drama scripts in the Slovak and Czech languages, Dráma 2016, were awarded. The winner is Peter Scherhaufer and his play Invázia / Invasion; he has already won this award in the past. The second place went to Dušan Vicen for Squat (which also got the prize of the Devín radio station), while the jury put the Humans of Late Capitalism play by Samuel Chovanec in third place. The Award for the Dramatic Section of the Slovak National Theatre has not been given. 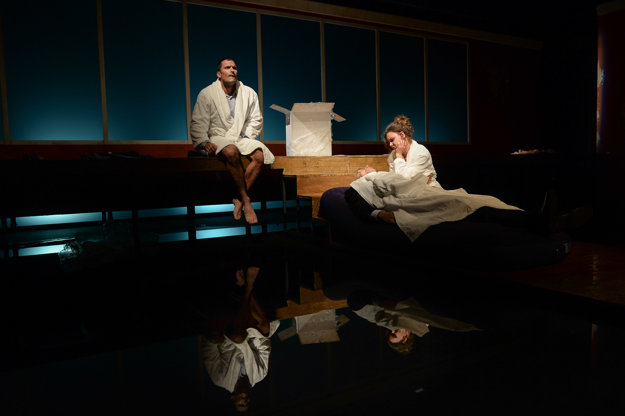 Their texts were not translated into English but all the nine performances competing in the main competition had English subtitles and thus, the festival offered a chance to get a taste of the Slovak theatre productions for the past year to non-Slovak-speakers and also check on the most current trends and tendencies in the national theatre. 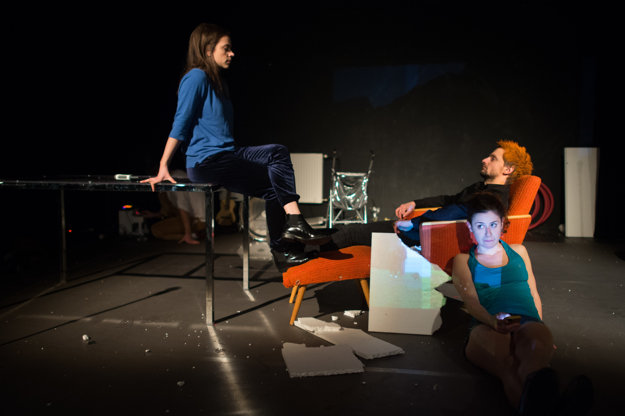