Lovers of classical music, ballet and historicised theatre may protest, but the Romeo and Juliet piece recently premiered in the Slovak National Theatre (SND) digresses from Sheakespeare’s love story immortalised in Prokofiev’s music. 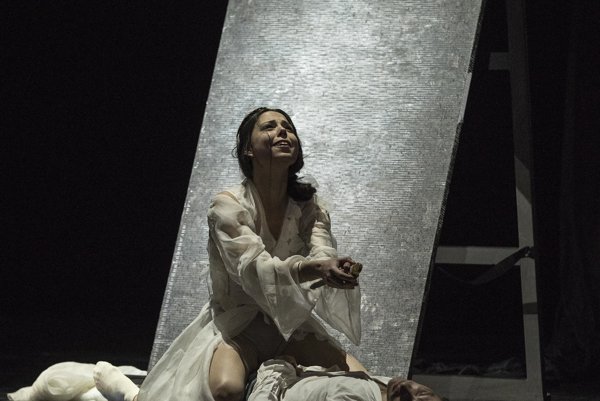 It leads visitors to the realm of hatred, needless violence and vicious circle of crime and punishment.

Instead, choreographer and director of the piece, Natália Horečná, decided to pinpoint different aspects of the immortalised story to draw attention to the latest events worldwide, such as violence, intolerance and dividing the world into “us” and “them”; while also elaborating on the idea why wars are still a reality in 2017. The subtitle of the SND stageing, Romeo a Juliet – As Far Apart as Yesterday... – also stresses the phenomenon of warring sides that are reconciled and reunited only thanks to, directly or indirectly, sacrificing their own flesh and blood. 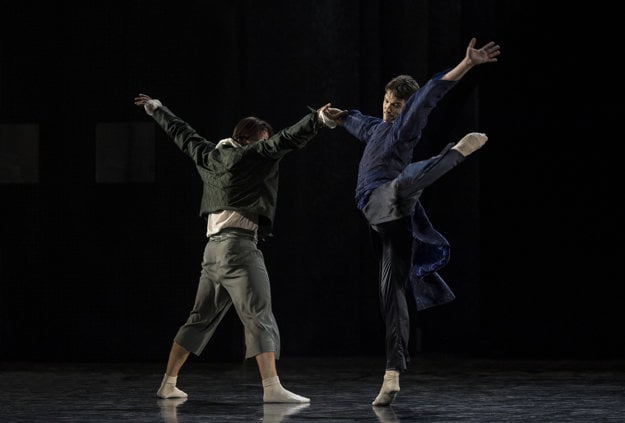 “For me, ballet is not only about the movements,” Horečná pointed out. “I rather wanted to dig more in-depth into problems and, if not find a solution, at least to point to current tragedies and dramatic events taking place.”

In doing so, she used not just the possibilities of dance expression, but also the sophisticated stage and rather non-descript, timeless costumes of Christiane Achatzi and the music of Sergei Prokofiev, changing the order of parts in the music score in some places. 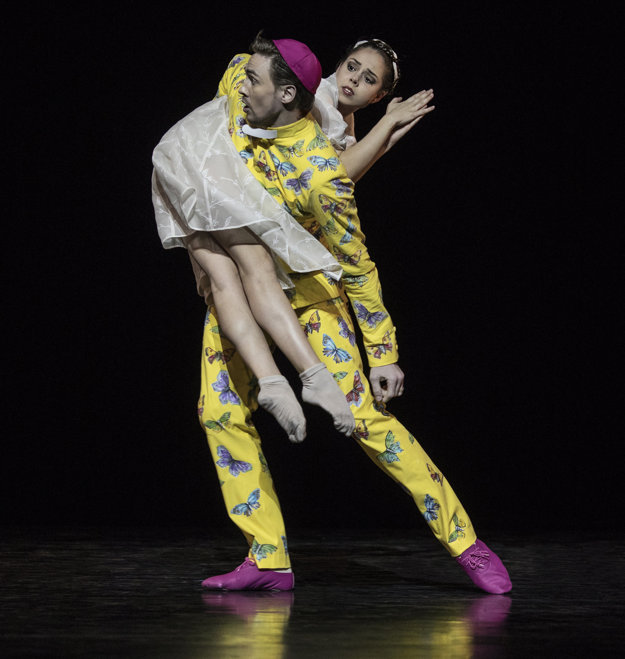 “I was not light-handed in remaking the music sequences,” Peter Breiner, who did the musical rendition and also conducts (in alternation with Peter Valentovič), said. “Originally, I though that both Shakespeare and Prokofiev are good enough dramaturgists and if they wanted to have the work done differently, they would have made it so. But after I studied the history of this ballet, I found out that there are three or four fundamentally different versions – in the order of the pieces and in which some are omitted altogether… The original version (almost twice as long as the most-played) was banned by the Soviet communist party leadership because of its happy end as being too optimistic, with the main character ultimately not dying. So after all these twists and turns surrounding his ballet, and due to the fact that nobody really knows how the composer wanted the work originally, we can bet Mr. Prokofiev is sitting quite confidently and is satisfied.” 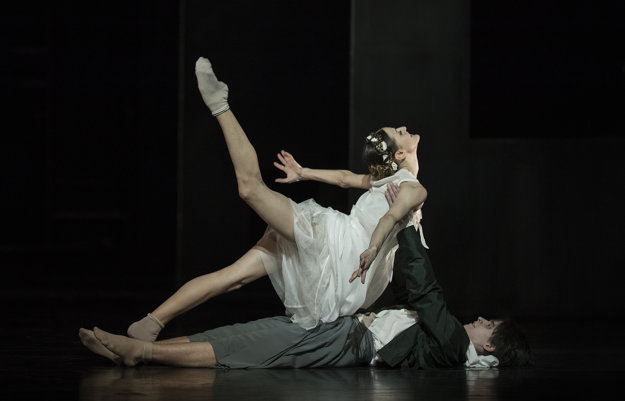 Horečná, who was addressed by the Finnish National Ballet in Helsinki to do the production in co-production with the SND, demands a lot from the dancers, especially when it comes to feeling the character and “suppressing one’s own ego” to send the message.

The modern ballet is visibly demanding and expressive and the performance uses all the options the new SND building and its stage offer, including during the surprising conclusion which leaves the audience tense and open to expectations until the very end. 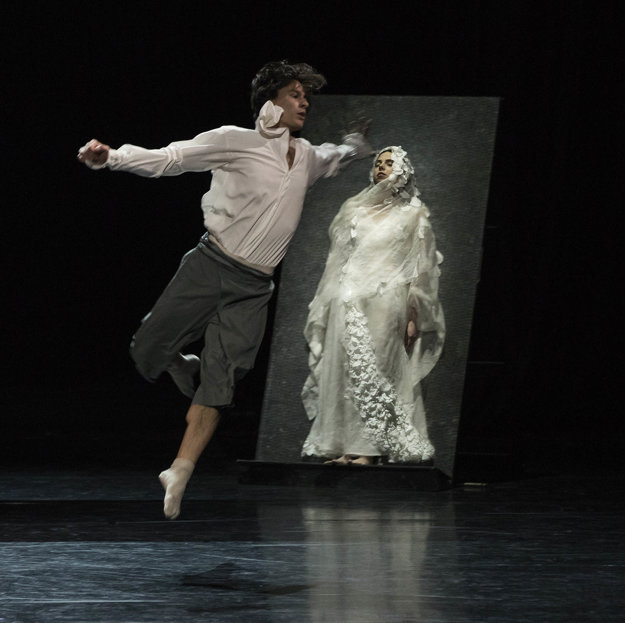 After the two premieres on May 13 and 14, the piece will be re-run on May 24 and June 4, to continue in the next theatre season. The alternations include Peter Dedinský, Igor Leushin, Klaudia Görözdös, Ilinca Gribincea, Aliaksei Kavaleuski, Chelsea Andrejic, Viktória Árvová, Róbert Kováč as guest, Sarah Millner, Adriana Odlerová, Mergim Veselaj, Juraj Žilinčár, Glen Lambrecht and others. The character of Father Lorenzo (Adrian Ducin, Andrej Szabo) has got a great importance and a new, symbolic meaning.

Prokofiev’s opus to the classical tragedy by William Shakespeare, as perceived by the highly acclaimed European choreographer Horečná, shifts the world-renowned romantic story to a contemporary context that can speak to anyone. 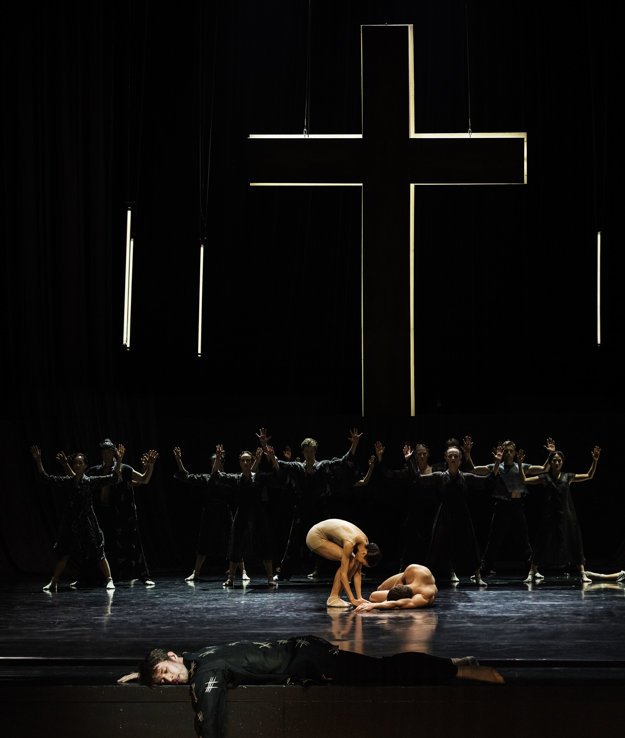