The book will be opened for two days. 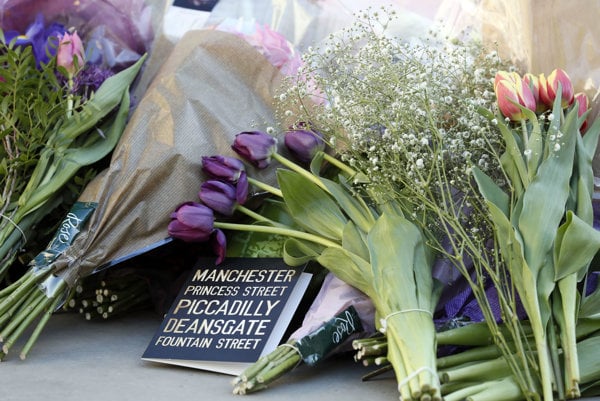 Floral tributes are laid out in Manchester, England, on May 23, 2017, the day after the suicide attack at an Ariana Grande concert that left 22 people dead as it ended on May 22 night. (Source: AP/TASR)
Font size:A-|A+

The British Embassy in Bratislava opened a condolence book to honour the victims of the May 22 attack in Manchester. 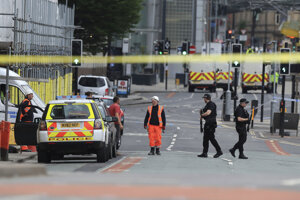 Read also: No Slovaks among the victims of Manchester attack so far Read more

The Manchester police have detained two people in the city’s Whalley Range and Fallowfield areas, in connection with the blast that claimed 22 victims and injured another 60. A controlled explosion was carried out in Fallowfield, the TASR newswire reported.

The police are investigating the incident as a terrorist attack. In the meantime, the extremist organisation, the Islamic State, has claimed responsibility.