A Chinese tyre company may come to Slovakia

The investment of the LingLong company in the Czech Republic is in talks, Slovakia, Poland and Hungary are also considered. 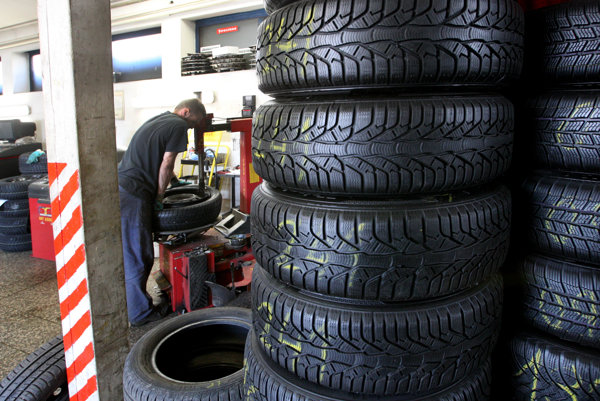 Though the management of Chinese tyre company Ling Long Tires likes the location of the Czech Republic, it will not follow only its heart when deciding on the placement of its new plant. It also considers other three locations, one of them being the Slovak city of Košice, the TASR newswire reported.

Head of the company Wang Feng visited all the potential sites in mid-May but has not made a definite decision yet, the iDnes.cz website reported.

The Czech Republic, meanwhile, has intensified its meetings with the company.

“It is important for them to see there is a real interest in the investment,” said Radek Grill, owner of the e-shop Nejlevnejsipneu.cz who brought Ling Long to the Czech Republic, as quoted by TASR.

While the Czech Republic can benefit from positive experiences of investors and qualified labour force, it may lose points due to the selected plots and long approval construction process.

The Chinese firm plans to invest 13 billion Czech crowns (about €490.51 million) into the new plant, which is expected to occupy some 100 hectares. It was interested mostly in the industrial zone in Mošnov, which is however too small for the plant. The Czech Republic thus offered it a spot in the industrial zone Barbora near Karviná, but it is not ready yet, TASR reported.

As for the state aid, the sum offered in Slovakia might be higher than that of the Czech Republic. The Slovak government has offered to the company the plots near Košice. The amount of the state aid is linked to the unemployment rate, which means it is higher for eastern Slovakia.

Moreover, the Slovak government has promised the Chinese company to give it necessary permissions quicker than the Czechs. This is also one of the reasons why British carmaker Jaguar Land Rover picked Slovakia over the Czech Republic, TASR reported.

The management of Ling Long is expected to make a decision in following three months. The construction of the new plant should last 1.5 years, but there is a question of how long it will take to process the permissions.