Merger still subject to approval by The National Bank of Slovakia. 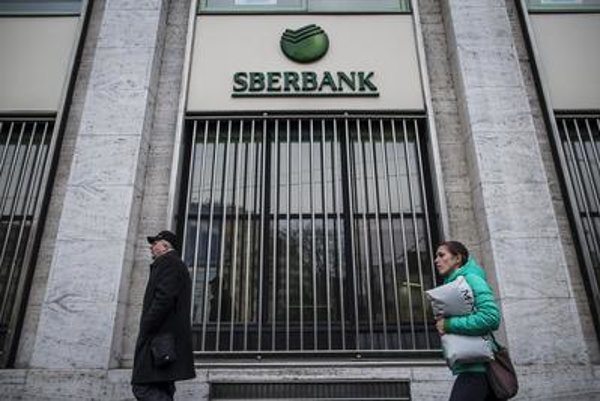 At the extraordinary general meeting held on May 24 it was agreed that the banks should merge on August 1, 2017, with the successor company being Prima Banka. Sberbank Slovensko will cease to exist as of July 31, 2017.

“However, the merger itself is still subject to approval by the National Bank of Slovakia,” Prima Banka spokeswoman Eva Čonková told the SITA newswire. The reason and aim of the merger of the two banking houses is the most effective use of the funds invested in the capital of the banks as well as more extensive opportunities to provide banking services. 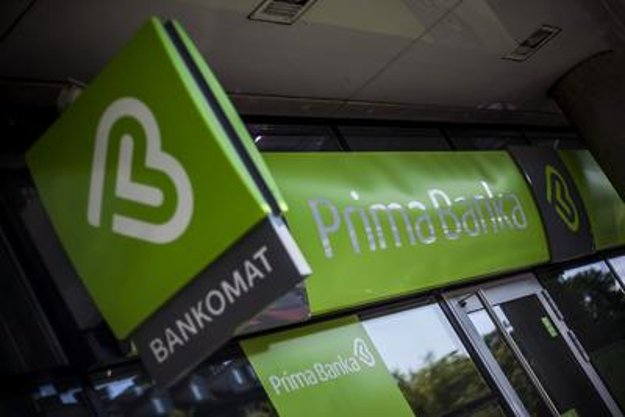 Sberbank has been stagnating in recent years, its internal processes were not efficient enough and the number of clients was low, Prima Banka commented. According to the bank, its original business model and focus did not lead to success and did not provide prospects for a long-term successful independent existence.