The academy of sciences is closer to transformation

It may change the form of its operations as of July 2018. 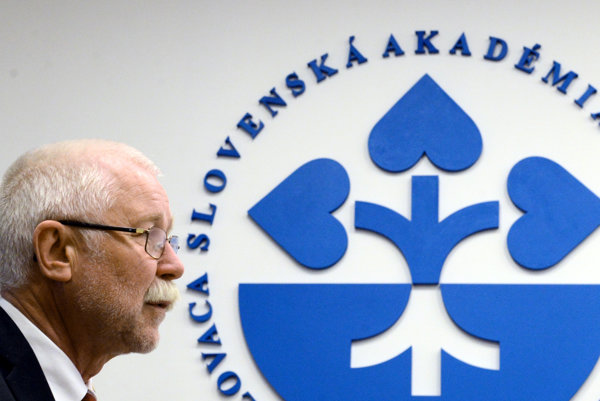 If passed by parliament, the institution should transfer on July 1, 2018, the TASR newswire reported.

Ministers discussed the draft legislation last September but the talks were halted due to problems over property. The SAV currently administers the property owned by the state, which should now be transferred into its hands. The institutions should thus be able to sell or manage it in another way. The government however lacked some bigger guarantees in the previous version. 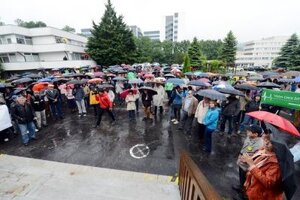 The aim of the law is to create a special type of business entity, the public research institution, which will focus on research. Unlike the ordinary research institutions, which serve as budgetary or contributory organisations, it will have its own property.

The institution will mostly receive funds from the state budget but will also be able to apply for other public sources, especially subsidies and grants. The public research institution will thus be allowed to carry out business activities, TASR wrote.

The law means a new chapter for the SAV, said its deputy head Eva Majková. If it is approved by the parliament, the SAV will have more opportunities to develop as the law brings more freedom, bigger responsibility and also economic flexibility, she added for TASR.

Moreover, the new rules will allow the SAV to adapt to the environment which already exists in the rest of Europe as similar research institutions already run as public institutions using public-service management, Majková said.

The preparations of the law on public research institutions started in autumn 2014, with the transformation being set on January 1, 2016.