The current mandatory insurance does not guarantee that clients receive their money back. 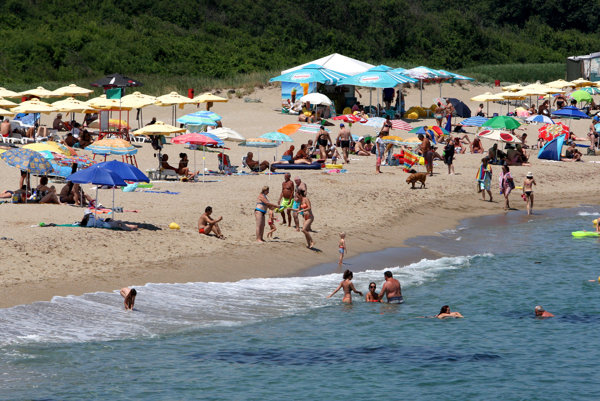 Though clients pay for holidays via travel agencies, which need to be insured, people often do not see compensation in case their trip is cancelled. The gap in rules should be filled by implementing an EU directive obliging countries to secure effective protection, but it is up to the member states how they will do so, the Hospodárske Noviny daily reported in mid-April.

The current mandatory insurance does not guarantee that clients receive their money back, said head of the Slovak Association of Tour Operators and Travel Agents (SACKA) Stanislav Macko. He offered several examples to prove it.

The travel agency Fantravel, for example, signed an agreement on bankruptcy with insurance company Kooperativa. Despite the deal, the insurer refused to compensate the clients, with its spokesperson Silvia Nosková Illášová explaining that the travel agency had failed to prove the bankruptcy.

“The validity of insurance agreement expired last December,” Nosková Illášová said, as quoted by Hospodárske Noviny, adding the insurance company was obliged by law to submit a proposal to start the bankruptcy proceeding. “But it is obvious it has not done so yet.”

If clients want their money back, they need to turn to the travel agency, the spokesperson added.

Macko says that similar cases did not occur last year, but in 2015 another two travel agencies went into bankruptcy, but they were not even insured.

The Slovak Economy Ministry has already said it will submit the respective proposal for interdepartmental review in May, but failed to specify the details.

“The ministry is currently evaluating various alternatives of how to harmonise the system of business-making in tourism with new European legislation,” said its spokesperson Maroš Stano, as quoted by Hospodárske Noviny, adding they still discuss the proposals.

The travel agencies addressed by the daily are careful in their comments. Head of Koala Tours Oliver Kluch considers the current rules sufficient. The clients can choose and check whether the travel agencies use fair practices, he opines.

“I don’t see a reason for changes,” Kluch told Hospodárske Noviny, adding that currently there is too much legislation regulating the travel agencies. “But we are first of all business entities which similar freedom as the companies in other sectors should apply to.”

In the neighbouring Czech Republic, the governmental proposal suggests to create a guarantee fund to which travel agencies would pay 0.25 percent of the price of the trip. Such a proposal would also result in functional protection in Slovakia, said lawyer with HMG Legal law firm Peter Uhrinovský.

Hana Ivanová, spokesperson for the travel agency Firo Tour, however, warns that such a proposal would increase the price of trips.

The government should rather secure that all travel agencies observe the valid rules, she told Hospodárske Noviny.