Police accused eight people who may spend between seven to twelve years in prison. 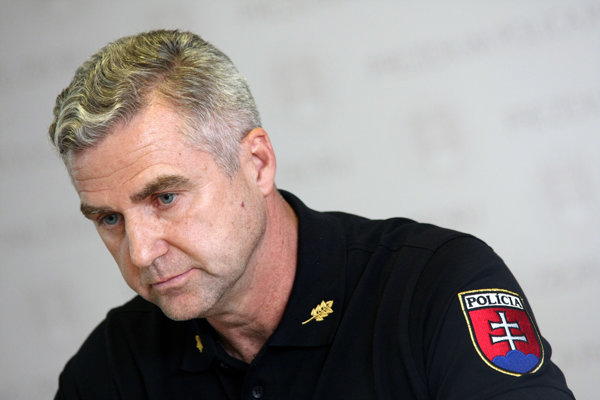 In the first case, called Max, the damage to the state budget was at least €1,069,097. A group of people committed tax fraud between June 2015 and January 2016, creating different companies when using “invoicing chains”.

“The prison term for this kind of fraud is from seven to twelve years,” said Police President Tibor Gašpar, as quoted by the TASR newswire.

The second case, called Trade, was concerned with the trading of frozen chicken meat. The accused would order the products from the Czech Republic and supply them to a company in Slovakia but did not pay taxes during this process.