Learn about both the history and present of the Dominican Church from a video. 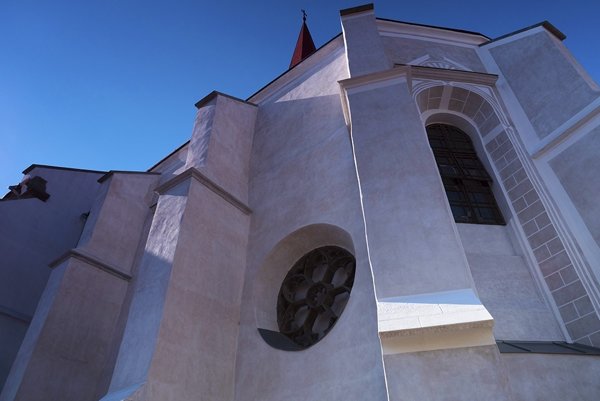 Located just minutes from the main street, the Dominican Church of the Assumption of the Virgin Mary is the main feature in a square whose name it shares. It is also the oldest church and oldest preserved edifice in Košice, dating back to the 13th century.

Dominicans arrived in the city around 1250, leaving three centuries later due to a devastating fire in the church and, allegedly, a crisis of Catholic confession. Returning in 1698, they rebuilt the damaged church, which originally built in the Romanesque and gothic styles, and a neighbouring monastery. 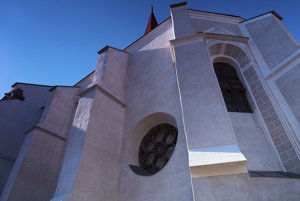 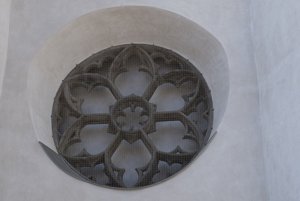 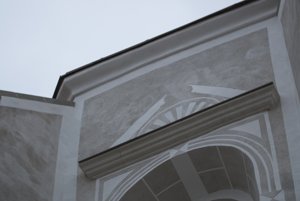 They are still active in the city today, despite a period of disruption during the communist era. The interior of the church is mainly in the baroque style, with impressive frescoes on the walls depicting biblical scenes. The instinct upon entering the building is to cast your eyes skyward, where darkened frescoes generously cover the ceiling, giving the illusion that a stormy sky looms overhead.

Its 68-metre belfry is higher than that of the St. Elizabeth’s Cathedral, which is about 60 metres tall.

Watch a video about Dominician Church, which was prepared as a part of project Cultural Heritage to promote renewal and preservation of cultural and historical heritage in Slovakia, through the EEA and Norwegian Funds.