In compliance with treaty rules, an unarmed Russian military plane will make a surveillance flight over Slovak territory 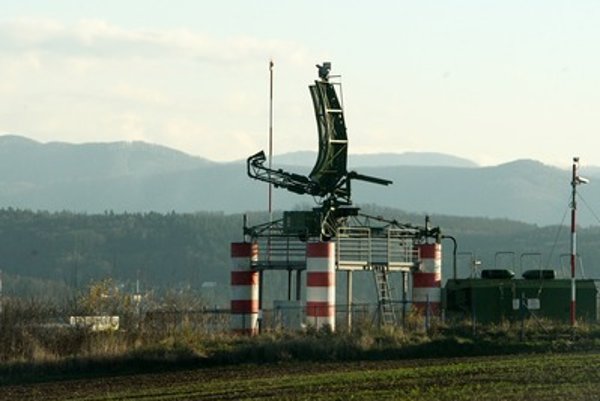 To comply with the 2002 international Treaty on Open Skies, the flight should take place between Monday, May 29, and Wednesday, May 31, and the plane should depart from the Sliač airport, the TASR newswire wrote. The treaty is one of the tools for checking the conventional armed forces and military activities of its 34 signatory countries, TASR wrote, citing the Defence Ministry spokesperson Danka Capáková.

According to the treaty, each state attached to the treaty has to announce such a flight 72 hours before landing on the territory of the state that will be checked.

“The surveillance plane follows a determined route that is announced to the checked state 24 hours before the flight and must be approved by both sides,” Capáková explained, adding that the Russian Federation makes a surveillance flight in Slovakia once per year. During this time span, Slovakia and Poland are scheduled to make similar surveillance flights above Ukraine.