Slovakia is heading to EXPO 2017

The main topic of the Slovak pavilion is the energy of the future. 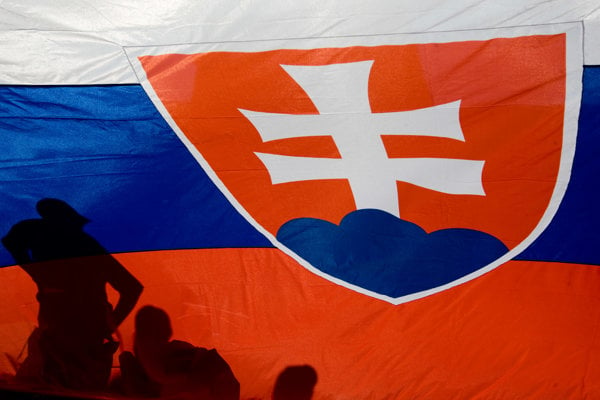 Slovakia will promote itself at the EXPO 2017 fair in Astana, Kazakhstan. The opening of the fair is planned for June 10. In total 155 countries will present their ideas at the fair for the following three months.

The theme of EXPO 2017 is to show successes in the field of green energy. Slovakia is going to present itself as “a country of good ideas for the energy of the future”.

“We want to focus mainly on cooperation in the energy sector,” said Patrícia Žáčiková, general commissioner of Slovakia's exposition as quoted by the SITA newswire.

The goal of the Slovak pavilion is to present Slovakia as a country with developed industry, innovative potential and highly-qualified labour and scientific power. The Exposition, with an area of 359 square metres, has five thematic fields and will be presented as a piece of art.

“We have chosen an unconventional attitude to present the topic of energy of the future,” explained architect Jozef Danák, as quoted by SITA, who cooperated on the project with the Kvant company. 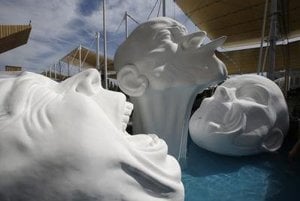 The Slovak exhibition will promote the country in the field of innovation, science, culture, sport and tourism.

Ecocapsula, an energetically self-sufficient, intelligent micro-house which represents a sustainable intelligent household using only solar and wind power energy, will be part of Slovakia's exhibition.

“We decided to show at EXPO 2017 how Ecocapsula could look furnished, so we used some products for everyday use, from the best Slovak designers and producers, inside,” said Tomáš Žáček, director of design for the Ecocapsula company, as quoted by SITA.

“Slovak experiences in the energy field are really important for Kazakhstan,” said the ambassador for Kazakhstan, Serzhan Abdykarimov, as quoted by SITA.

The organizers expect five million visitors and Kazakhstan launched a no visa access scheme for 30 days for all OECD countries at the beginning of this year.

The Slovak pavilion will present two business missions, with the support of the government, where Slovak entrepreneurs can make contacts in the Asian market. As part of the show it will also celebrate the National Day of the Slovak Republic on July 18.

The budget of Slovakia for the Expo in Astana is €2.66 million. Slovakia will be promoted under the Energy & Slovakia Good Idea brand during the whole fair.