Board games are becoming a more popular way of spending free time at home, while out for coffee or at a festival. 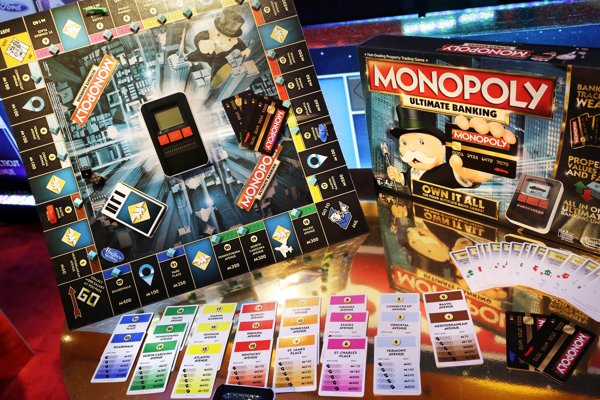 Modern parlour games are experiencing a boom. The boom regards not only the variety of games available but also the possibility to play them, thinks Marek Hajnovič. He dedicates his work to parlour games in a specialized shop with a wide offer of board games, video games, books and commixes.

“Finally, games are not considered to be only for children’s amusement but a fully-fledged hobby,” said Hajnovič for The Slovak Spectator. He thinks that people are playful in their nature.

The boom is visible in social life, as today it is normal to play a game in a coffee shop or at a festival. The range of board games is also getting wider; there is much more available than Ludo or Monopoly.

“We have so many board games today that everyone can find what he or she loves,” thinks Hajnovič. He works also as ‘a game usher’, teaching the rules of new games at events. Board games are classified according to appropriate age, the minimum number of players, the length of game and difficulty.

“Each category has its own fans but people are usually most interested in observational games which can be played in few minutes and the rules are easy to explain,” thinks Hajnovič.

“I like to try to play games for the first time. From those I played recently and liked were Star Wars Destiny, Descent and Superšpión (Superspy),” he listed.