Locals and foreigners, amateurs and pros can compete in Slovak Press Photo

The quality of work in the competition is improving each year, and those disqualified because of its lack are fewer and fewer. 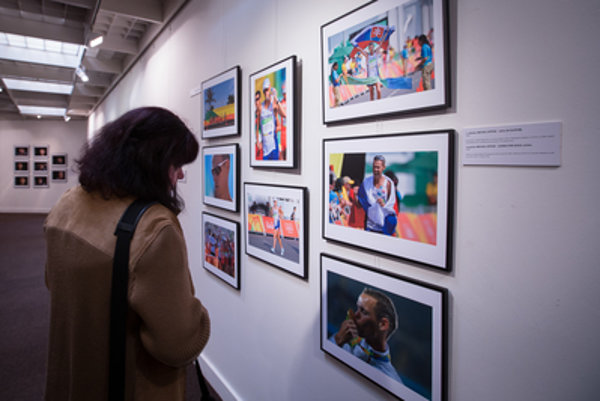 As well as students and amateurs, professional photographers are invited to join the competition in the sixth year of Slovak Press Photo, guarantor of the project and jury member Jana Hojstričová – professor at the Academy of Fine Arts in Bratislava and herself a photographer – said.

There are six categories for Slovak photographers, differentiating the genres; while there are three categories open also to foreign contestants: The Central-European Photographer and Students and Young Photographers under 25. Photographers from Slovakia, The Czech Republic, Poland, Hungary, Austria and the Ukraine can vie for victory and this year, Slovenia can also participate. The category Short Video is also international, and it has been organised in cooperation with the public television station RTVS, that will broadcast not only the awarded videos but also the winners of the photo competition.

The jury in the photography competition should have been presided by US professional, co-founder of the NOOR agency, Stanley Greene and it will feature Russian Maria Turchenkova and Greene's colleague from NOOR, professor at Cilumbia University, Nina Berman, and Czech Jindřich Štreit. Representing Slovaks, Hojstričová will be evaluating the competing works, head of Slovak press Photo Jana Garvoldtová said. The video jury will feature Slovak and Czech film-makers Pavol Barabáš, Zdeněk Šámal and Tomáš Stanek.

However, Green, who was in the jury already in the past and whose exhibition was shown in summer 2016 in the Pálffy Palace of GMB, died in the meantime - on May 19 (aged 67), and so a new chair of the jury will have to be found. 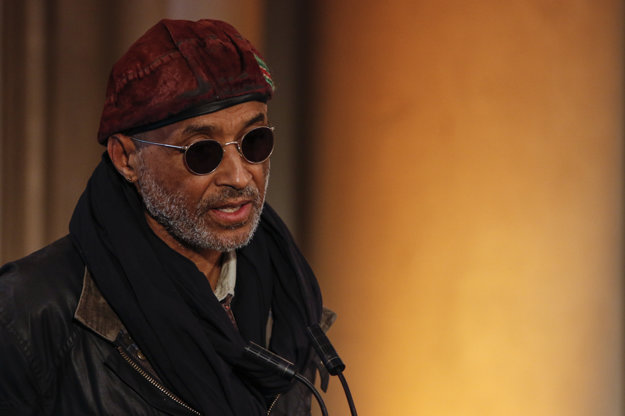 Photographers can send their works – photos or videos made within last year between May 17 and August 29. Beginning in September, the juries will select the winners and then an exhibition composed of their works will be presented first in the capital and then in other venues around Slovakia, in a year-round tour.

Already, the exhibition of works from last year is being shown across the country, while the exhibition of one of the former winners, Boris Németh, is also on shown and an overview of works of Nina Berman, Seeing America 2002 – 2017 showing the shadowy side of US politics will open in the Bratislava City Gallery on June 28, to be displayed during the summer.

„The content is definitely crucial – as is the form,“ Jana Hojstričová noted, adding that the proportion between their importance including the conceptual idea, varies from one category to another, depending also on individual works and on the opinions of jurors. The visuality is very strong, and so it is also crucial in the evaluation.

More updated and detailed informaiton can be found at www.slovak-press-photo.sk.