“I wouldn’t like to get into a Slovakian regular car, let alone a Slovakian flying car,” the comedian said. 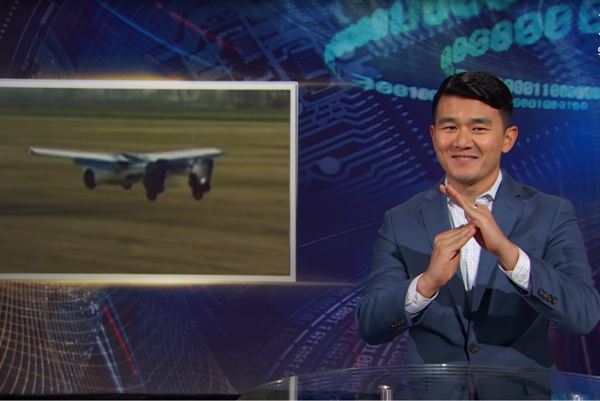 On the TV show The Daily Show on the Comedy Central channel, the comedian joked about several types of flying cars, including the Slovak Aeromobil.

Chieng stopped the reportage when presenter said the word “Slovakian.”

“No, sorry, I’m out. I wouldn’t like to get into a Slovakian regular car, let alone a Slovakian flying car. If you asked me what technology Slovakia was working on I would have said, I don’t know, sheep,” said Chieng in The Daily Show.

Someone forgot to let Chieng know that Slovakia is in the leading position for the number of cars manufactured per capita. 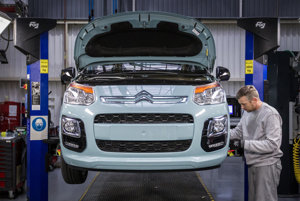