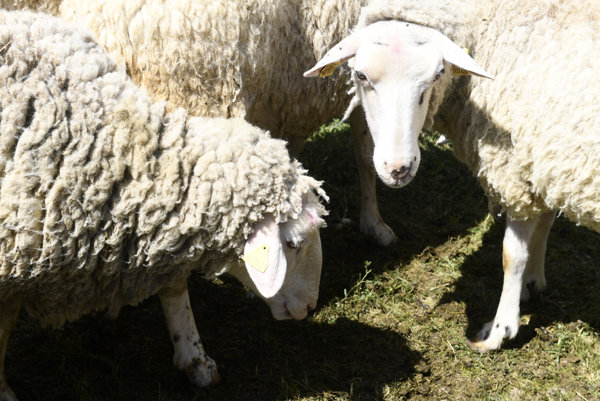 Slovakia has its second national breed of sheep. After 35 years the new stock, called the Slovak dairy sheep, was recognised in Trenčianska Teplá, bred from original Slovak breeds and specialised dairy breeds, the TASR newswire reported.

The number of sheep in Slovakia is stagnating but the production of sheep milk keeps increasing. The new breed should increase not only milk production but also the competitiveness of Slovak sheep breeders, said Agriculture Minister Gabriela Matečná (nominee of the Slovak National Party).

It is an historic event for both breeders and related professions, said Štefan Ryba of the Agriculture Ministry.

“After 25 years of breeding and selection, the new Slovak breed has been recognised,” Ryba said, as quoted by TASR. “We expect that it will result in better economic evaluation of sheep breeding for our shepherds.” 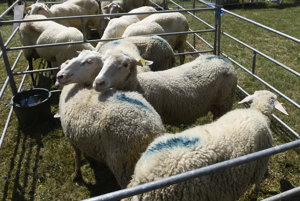 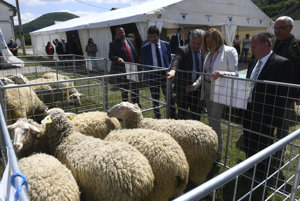 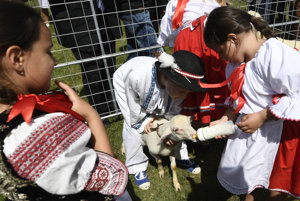 The Slovak dairy sheep is mostly the result of crossing the Improved Wallachian sheep and Tsigai with the specialised dairy breeds Lacaune and East Friesian Sheep. It is a specialised breed focusing on improving the production and quality of milk, TASR reported.

Currently, there are 5,000 sheep of this breed in the breeding book.

The creation of the new breed results from the need to support sheep milk production which is of value, especially because of the other products that are made from it, including sheep cheese, bryndza and boiled sheep whey, said Jaroslav Slamečka of the Research Institute of Animal Production in Nitra. It is also necessary to increase the production of mutton and lamb.

Production from breeding the Native Wallachian sheep in the mountains amounts to 100 kilograms of milk a year, while the average from the Slovak dairy sheep is 160 litres of milk a year. This result should increase production to more than 200 litres a year, Slamečka said, as reported by TASR.

Since the new sheep breed is not demanding, there is big interest in all regions of Slovakia, said Igor Nemčok of the Association of Sheep and Goat Breeders. They do not have to be fed with special fodder but can be released in the meadows and pastures, with only a minimal addition of feed, Nemčok said.