Stricter measures should be taken in order to achieve the expected results in this area, Robert Fico said. 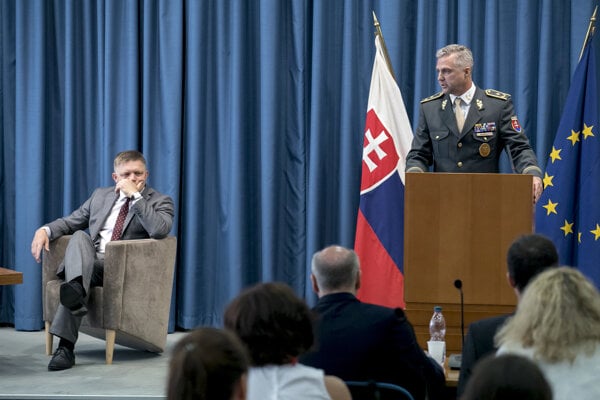 Prevention in terms of combating corruption needs to be accompanied more significantly with repression, stated Prime Minister Robert Fico (Smer) at a seminar on whistleblowers in Bratislava on May 30.

Stricter measures have to be taken in order to achieve the expected results in this area, Fico told the participants.

The police are trying to increase their activities in this area, said Police Corps President Tibor Gašpar, who also attended the seminar.

“We’re hiring more people and modernising the technology and equipment we use,” Gašpar said, as quoted by TASR. “I don’t think we’re overlooking anything.”

The seminar on corruption was attended by top state officials who are in charge of human resources. The Government Office expects them to come up with ideas on how to improve the status of corruption whistleblowers.

“We can’t allow those who show civil courage to be the target of attacks, threats or radical inconvenience in their jobs and surroundings,” said Fico, as quoted by TASR. 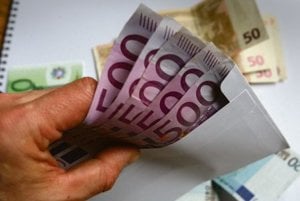 Representatives of the Organisation for Economic Cooperation and Development (OECD) who also took part in the seminar, are currently preparing a host of draft legislative changes for Slovakia that should increase the protection of whistleblowers.

The status of whistleblowers should be similar to that of witnesses in criminal proceedings, Fico said.

The director of the ethics watchdog, Transparency International Slovakia (TIS) Gabriel Šípos told the seminar that according to TIS’s latest survey on reporting corruption, people are mainly afraid of taking action for two reasons. The first is the fear of losing their job and that someone will threaten them, while the second is that nothing will be changed or resolved in the end.

“It’s very important for people to feel that when they eventually summon up the courage to report something, it will bring results and that the one that they are pointing the finger at will end up behind bars,” Šípoš said, as quoted by TASR. “Unfortunately, this is often not the case in Slovakia. There are shortcomings on the part of both the police and politicians that have the power to appoint and supervise people who investigate these cases.”