State-run ZSSK announces changes to its timetable and will soon allow payments via text message at some routes. 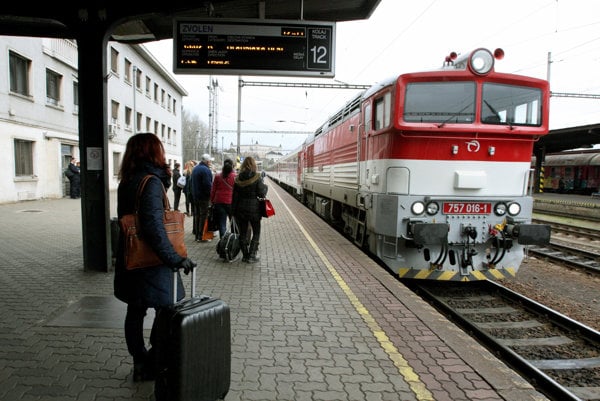 Train travel to Košice will have soon have faster options. InterCity trains between Bratislava and Košice via the northern route will no longer stop in Štrba, and the state-run railway passenger carrier ZSSK will reintroduce direct trains to Košice on the southern route via Zvolen.

Both changes are part of a new timetable that will take effect on June 11, the TASR newswire reported.

ZSSK decided to cancel the stop in Štrba because of the small number of passengers using the station, explained Karol Martinček of ZSSK. The change will shorten the travel time between Bratislava and Košice by 15 minutes, making the trip just under 5 hours.

The carrier plans to continue shortening travel times on the main route, though the changes will depend on the reconstruction of the main line, said ZSSK head Filip Hlubocký, as reported by TASR. 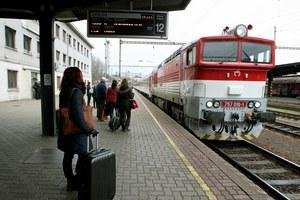 Starting June 11, there will be three daily direct trains running to Košice and four trains to Bratislava. Passengers travelling between Bratislava and Banská Bystrica may have to change trains in Zvolen at certain times, but the travel time will still be 3:24 hours, TASR reported.

Another change to the timetable is the addition of a stop in Krompachy for the regional fast trains between Košice and Poprad-Tatry.

After choosing the type of the ticket and sending a message to the phone number 2255, passengers will receive a confirmation text two minutes later. They will also receive information on the ticket’s expiration time and the possibility to purchase an extension.

“The benefit for passengers is that at stations without a counter selling tickets, they can board the train with the SMS ticket without needing to search for a chief guard,” said Martinček, as quoted in a ZSSK press release.

Smart phone users will also be able to download the application “ZSSK SMS lístok” for purchasing their tickets.

ravellers in the High Tatras using trams and cog railways will be able to continue using SMS tickets by sending a text to the phone number 2233, a service introduced in 2014.