Slovak Foreign Affairs Minister Miroslav Lajčák has become the president of the 72nd session of the United Nations General Assembly. 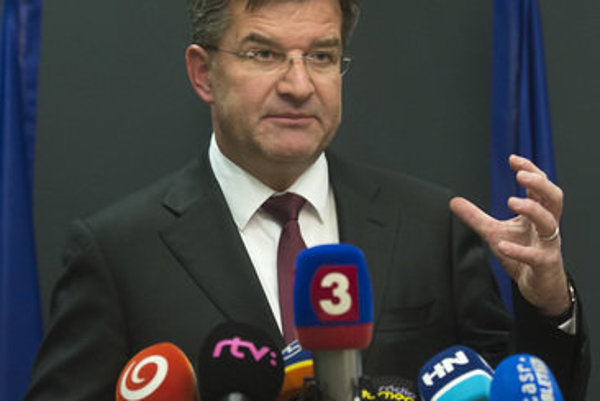 Lajčák will take up the post on September 12 and will hold it for a period of one year, the TASR newswire learned on May 31 from the ministerial office. This is the first time that a Slovak national has been elected to such a senior position in the 193-member world body.

In his speech immediately after the vote, Lajčák said that he feels honoured to be elected. He thanked Slovak President Andrej Kiska, the government and the public, as well as the assembly, for their support.

He said that he would pay equal attention to all three pillars of the organisation – peace, human rights and sustainable development. He also singled out his personal priorities as the general assembly’s president – conflict prevention and mediation as ways of maintaining peace in the world. Among his other goals are seeking answers to current challenges such as migration and bringing the United Nations closer to people.

In response to Lajčák’s election, Slovak President Andrej Kiska expressed his appreciation and delight: “I perceive this decision as the recognition of the active engagement of Slovakia within the United Nations since 1993,” he said, as cited by the Sme daily. “I am sure that it is also a sign of appreciation of the professional qualities of minister Lajčák.” Prime Minister Robert Fico said that Lajčák has confirmed his “diplomatic super-class”. “This is excellent recognition and an honour for Slovakia. I congratulate him with all my heart,” Fico said, as quoted by TASR.