A purpose wedding is defined as a form of human smuggling. 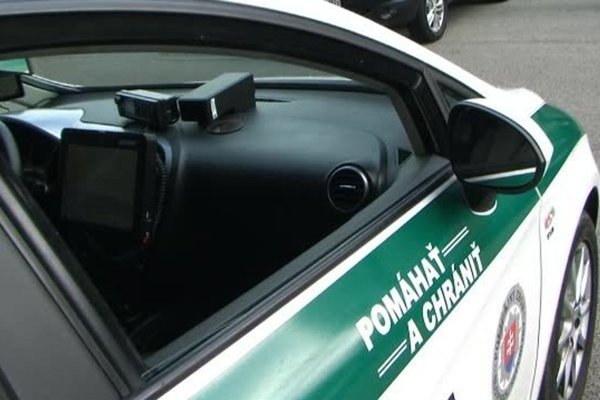 Investigators from the Foreigner’s Police accused four Slovaks of the crime of human smuggling leading to a wedding of purpose.

In the first case Marián B. from Eastern Slovakia was accused, spokesperson for the police, Denisa Baloghová informed.

“For marrying a woman from Ukraine he should have received a family house in Nižné Nemecké,” said Baloghová as quoted by the SITA newswire. The wife asked for permanent residence for five years after marriage, Baloghová added.

In the second case, Monika H. persuaded Beáta A to go through with a wedding.

“She married Pakistani, Qadeer A. in 2015 in Stockerau, Austria. Both women gained a reward of €4,000,” stated Baloghová as quoted by SITA.

In 2015 another woman, Andrea O. from the Rimavská Sobota region also married a Pakistani in Vienna according to sharia law. 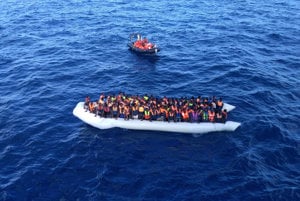 “There was no administrative wedding but she is also accused,” explained Baloghová for SITA. A man and three women are also under investigation while at liberty. If they are proved guilty, they could be imprisoned for between two to eight years.