Slovaks used counterfeit yen to get thousands of euros 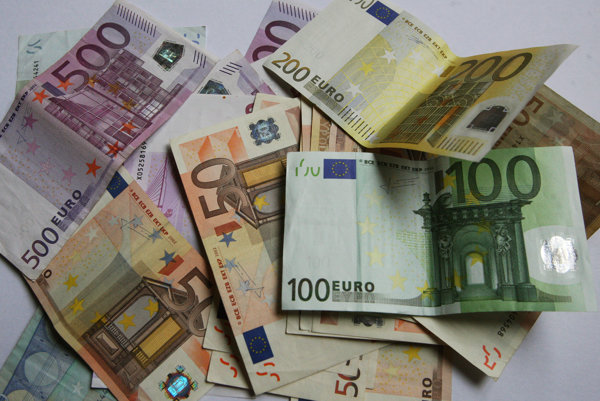 Two men from the Trnavský and Trenčiansky regions were accused of changing counterfeit yens at a bank and gaining more than €181,000 from the transaction.

The accused men, Roman and Richard, collected almost 2,600 high-quality counterfeits from Slovakia, the Czech Republic and Poland. The nominal value of the notes was 10,000 yen. The originals were in circulation between 1958 to 1986 and are still changeable in the banks with no time limitation.

They succeeded in changing of some of them in Slovak banks.

If found guilty, they could be imprisoned from 12 to 20 years. 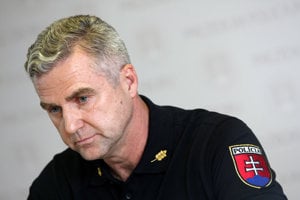