Each letter addressed to an MP that is deemed suspect will have to undergo a security check. 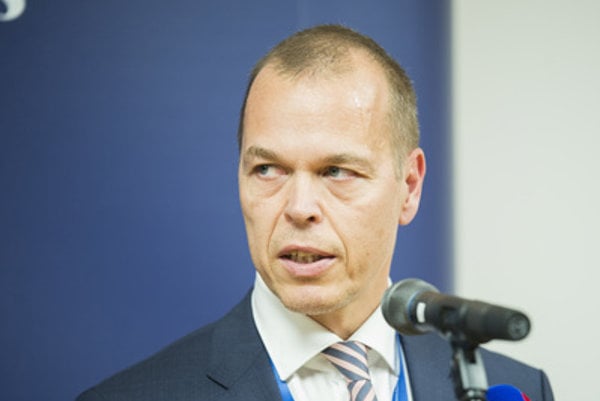 After 149 of 150 MPs agreed in writing to standard security checks for incoming post in parliament, the Parliament Office now regards the issue of opening letters sent to MPs in parliament to be a closed matter, the TASR newswire learnt on Thursday.

“The Parliament Office appreciates this expression of trust and will continue to conduct security checks on correspondence in a professional and responsible manner,” reads the parliament’s statement, as quoted by TASR. “The checks are and have always been in place to ensure the protection of the health and lives, not only of MPs but also of the employees of the Parliament Office.”

On May 12 a parliamentary gremium agreed on new rules concerning the verification of correspondence suspected of containing chemical, radioactive or biological agents. Pursuant to the new code, suspect letters will be checked under strict rules. 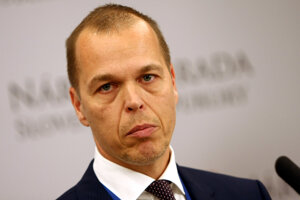 The measures have been taken after the opposition Ordinary People and Independent Personalities (OĽaNO) MPs reported that the head of the Parliament Office, Daniel Guspan, ordered the staff of the parliament’s filing room to open all letters addressed to individual MPs if they are sent anonymously or from an ordinary member of the public. The rule has been effective as of April 7.

If the correspondence contained profanities and was of an offensive nature, it was not forwarded to the recipient but was set aside for three months and then shredded instead.

Both the Parliament Office and Parliament Speaker, Andrej Danko of the SNS party, have denied allegations of violating the secrecy of correspondence.

The office referred to the security measures, while Danko claims that he has never ordered parliament staff to read letters addressed to individual MPs and that he himself has never read a single letter that was not addressed to him.

“Nobody has ever read the MPs' post,” Guspan told the press. “We regret the fact that this fabricated scandal was purposely co-opted to damage the reputation of the Parliament Office and its employees.”