All roaming services were restored by June 1. 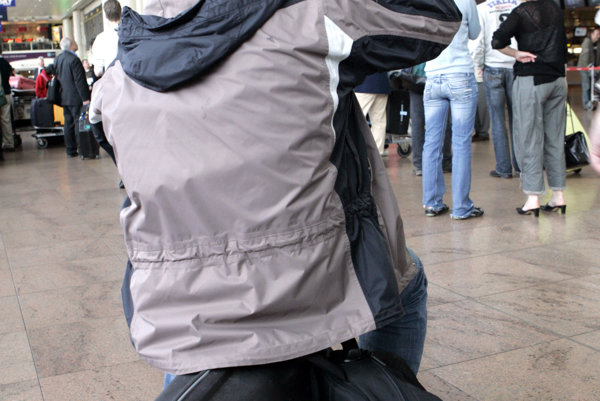 The O2 mobile operator fixed an error that caused 100,000 of its clients to not be able to acess roaming services abroad.

The company announced on June 2 that it would compensate its clients in two ways – a several euro discount from their individual invoices the amounts and a free GB of data, the Sme daily wrote.

Technical analyses showed that the failure was caused by a software error on the communication nodes of the operator’s supplier, CETIN, the TASR newswire wrote.

The glitch lasted from the afternoon of May 30 until the evening of May 31, when international calling was reinstated. Roaming services were restored gradually, O2 spokesperson Tereza Molnár told the TASR newswire.